A Cinerous Vulture Aegypius monachus born in 2020 in the Boumort National Hunting Reserve has now been confirmed as the first victim of a vulture species to die from poisoning by veterinary diclofenac in Europe. The cause of death of this vulture was confirmed in a new study which came out on April 5th, at […]

As part of our effort to curb the devastating damage wreaked by the bird trade, BirdLife has embarked on a study to compile all existing information about bird killing, trapping and trade in Sub-Saharan Africa. We’re inviting you to get in touch with any information that can help us fill in the gaps. A bustling […] 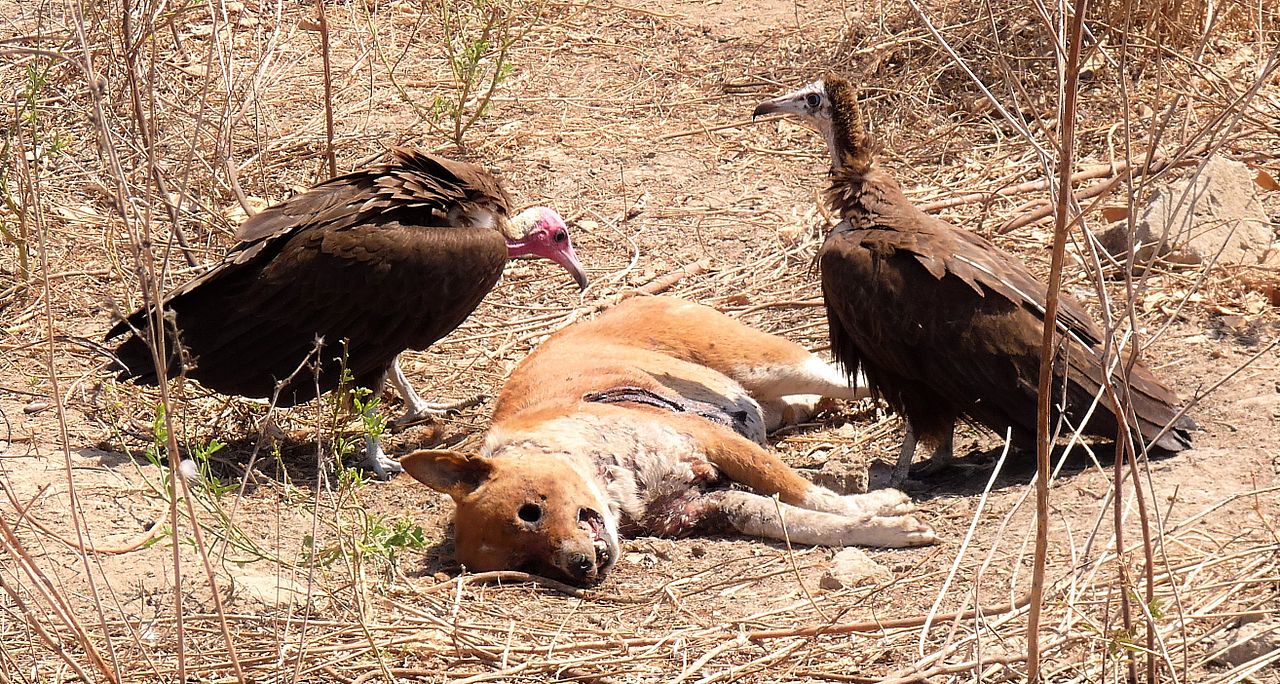 Around 1,000 vultures have been found dead in Guinea-Bissau in the last two weeks, believed to have been poisoned. The birds, almost all critically endangered hooded vultures (Necrosyrtes monachus) were found in different locations across the country, with the majority near the towns of Bafata and Gabu. Initial details suggest that the birds were poisoned, […] 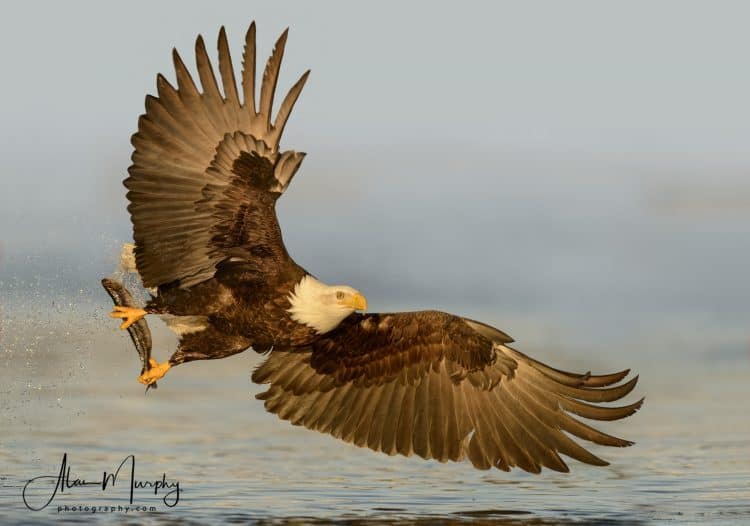 Bald eagles across the United States are dying from lead bullets — but it’s not because they’re being shot. The Cape Fear Raptor Center, North Carolina’s largest eagle rehab facility, has treated seven eagles in the past month for lead poisoning, executive director Dr. Joni Shimp told CNN. Since November, at least 80% of the […] 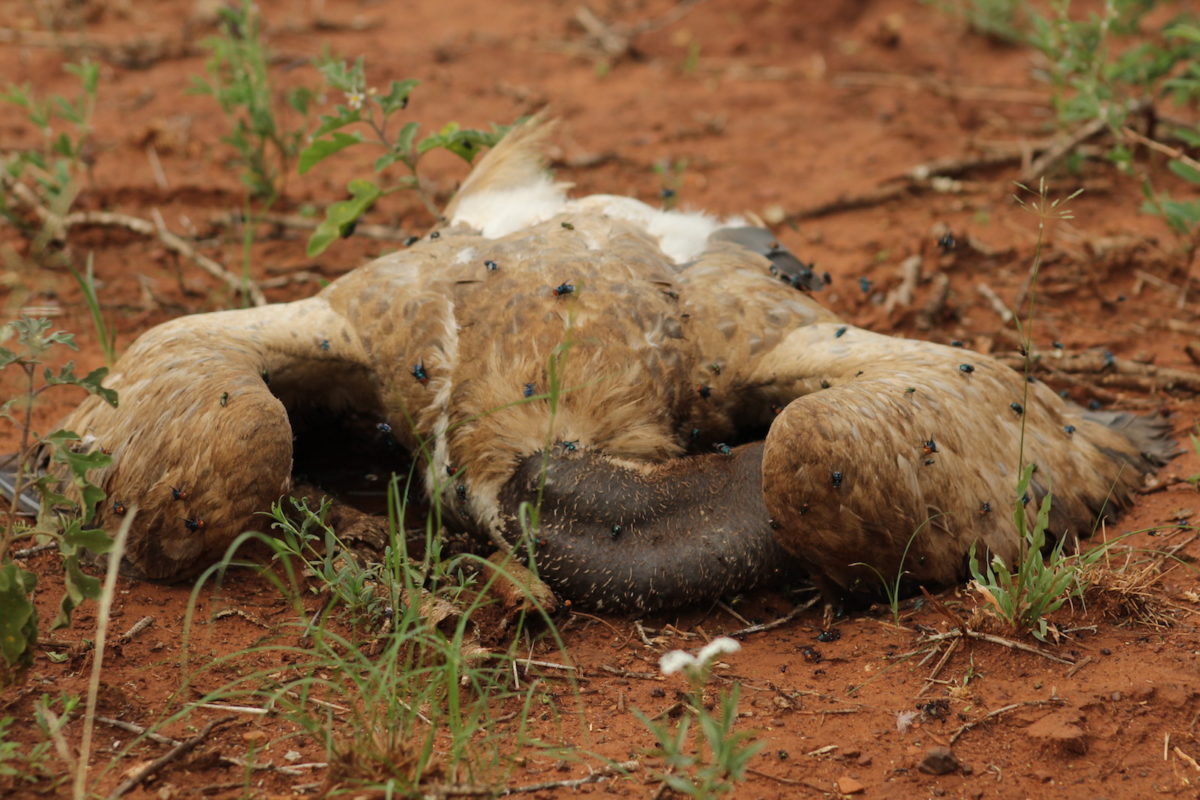 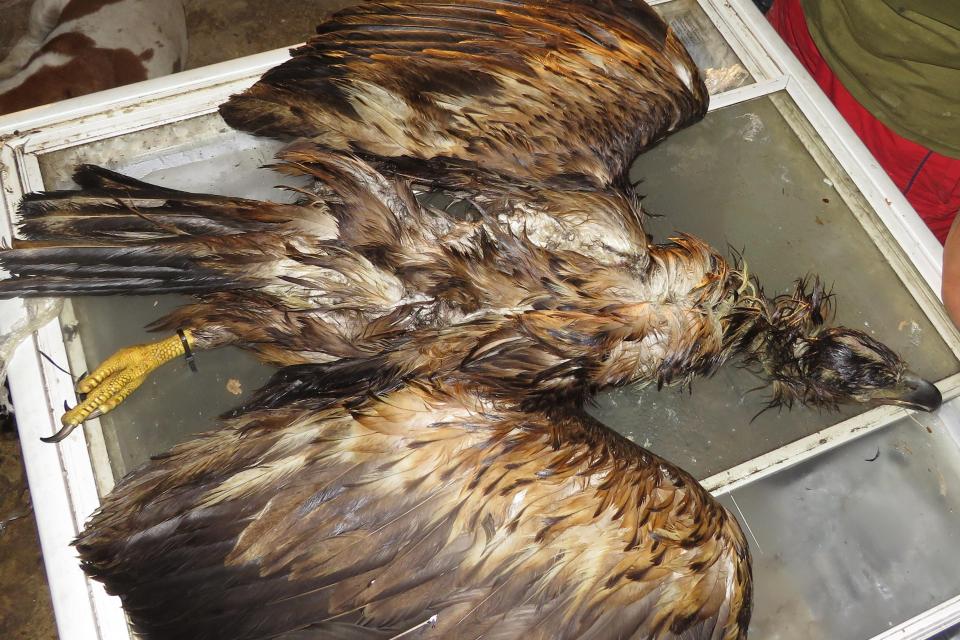 More than 700 dead protected birds were confiscated by authorities on Thursday in what they say is the largest such haul in six years. In a joint operation, members of the police’s Administrative Law Enforcement unit together with officials from the Environment and Resources Authority, seized birds including eagles, falcons and vultures as well as […]

In Nigeria and across Africa, vultures are being killed so that their body parts can be used for various belief-based practices, including traditional medicine. This is a severe threat for a group of birds already beleaguered by poisoning and habitat loss. But on the 8th of May, scientists, officials and community members gathered at Lekki […] 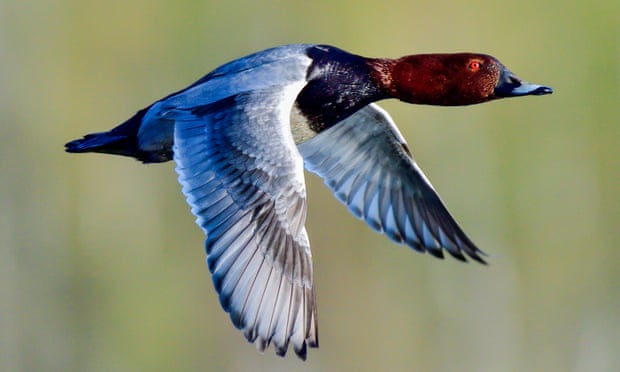 Lead ammunition has been public enemy number one for decades due to its negative health effects. Legislators have enacted laws to protect citizens, but they’ve neglected our nation’s emblem: the bald eagle. Recent cases of bald eagle poisonings highlight the need for a national ban on lead ammunition and fishing tackle. In early February, a […]