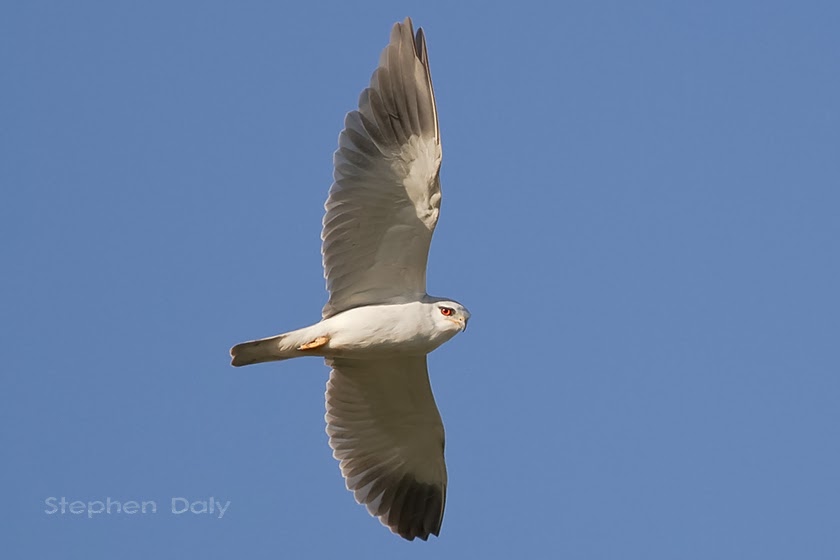 It’s been a busy six weeks with almost non-stop birding here on The Strait and across Europe. I thought I’d quickly post some of the raptor shots I have managed to edit so far on the blog to show at least some of the autumn delights…

Black-winged Kites (old name is Black shouldered Kite) have been fewer in numbers this last few months and as nomads they tend to move where there’s good vole populations. Let’s see what winter brings as it’s usually a good time to catch up with this stunning small raptor 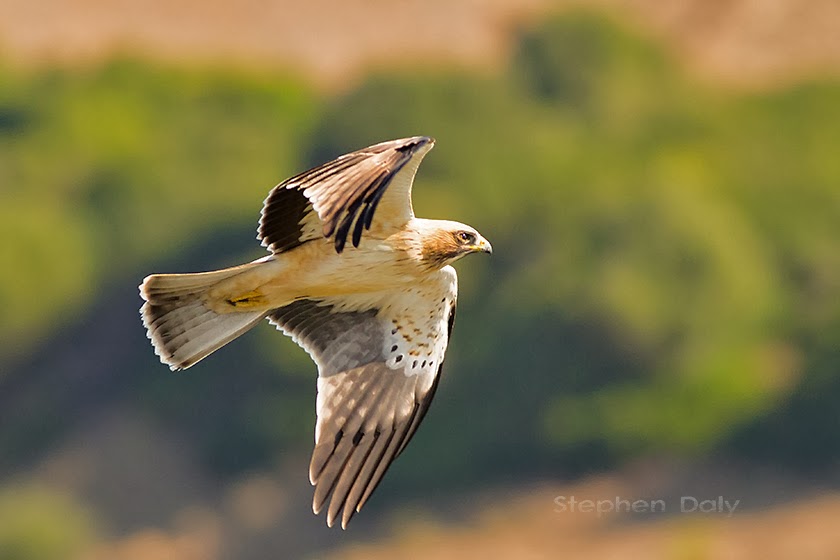 Here’s a selection of Europe’s smallest eagle, the Booted Eagle. The commonest form is the paler bird with an intermediate and a dark form passing through this area. 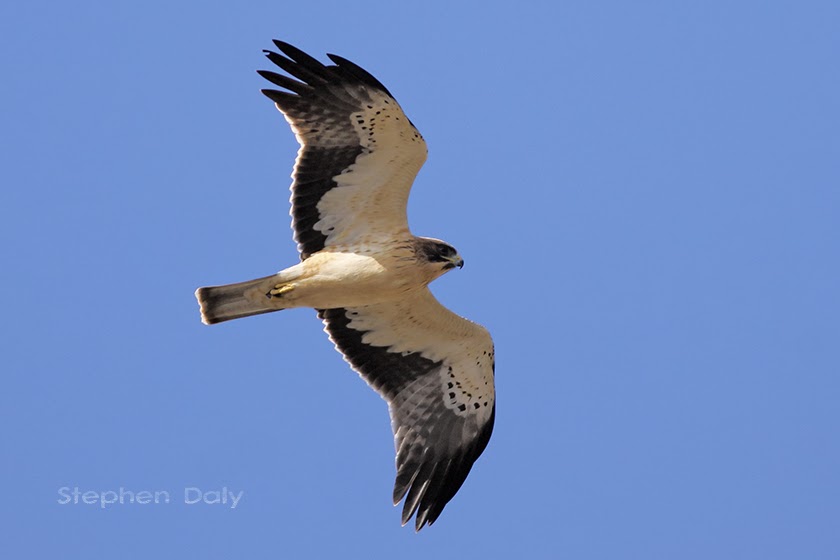 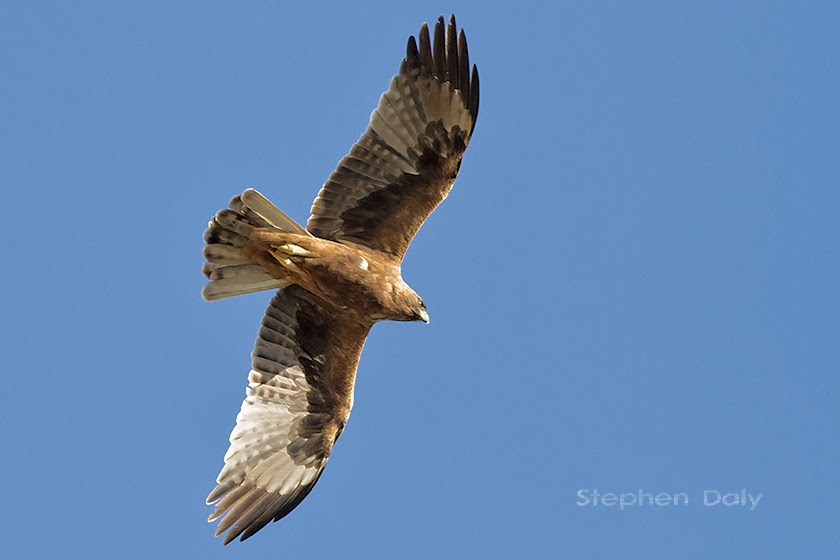 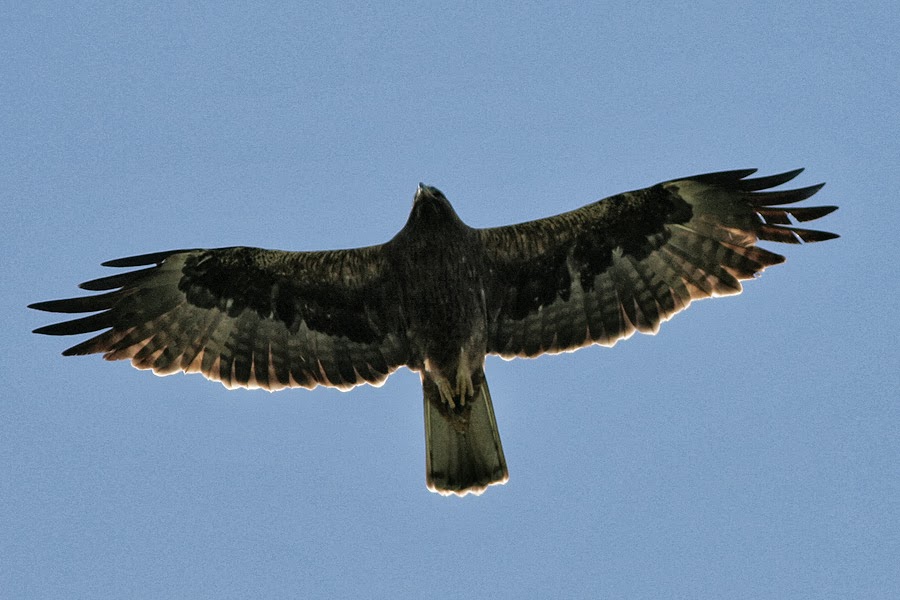 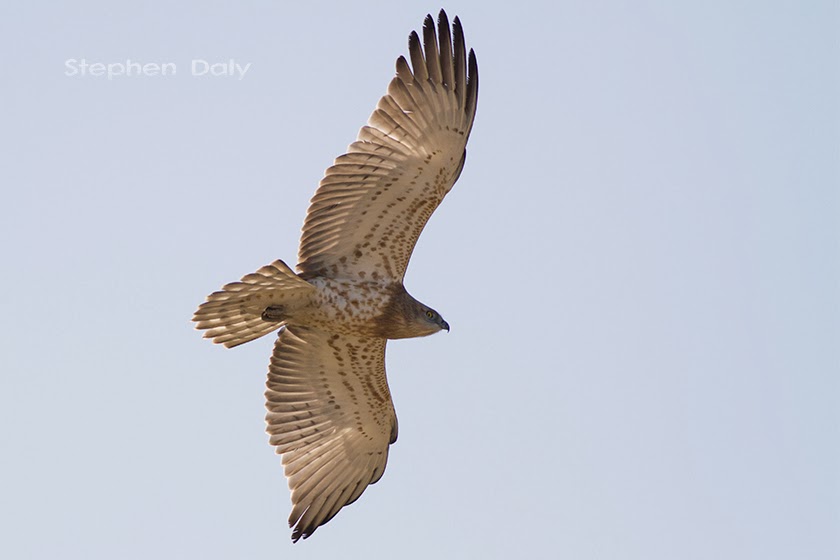 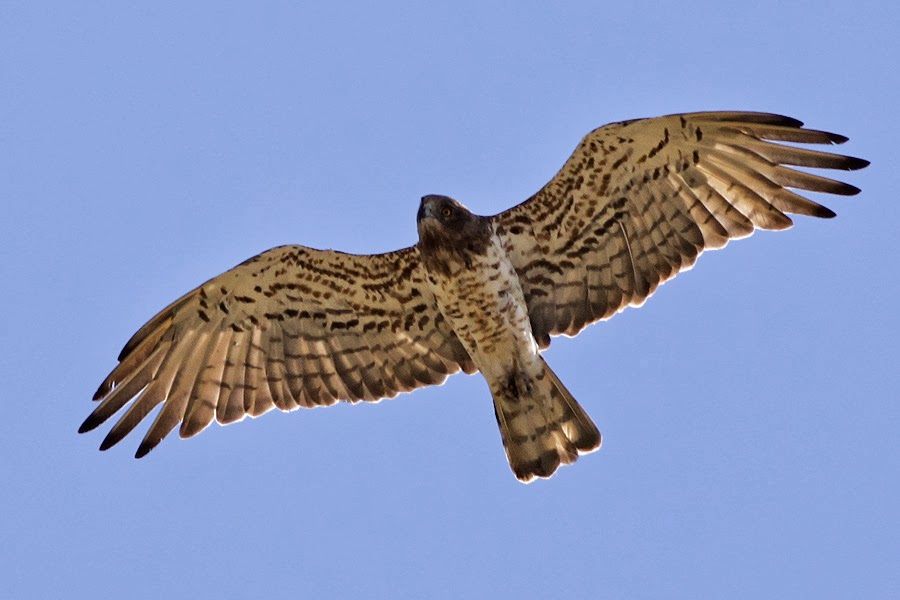 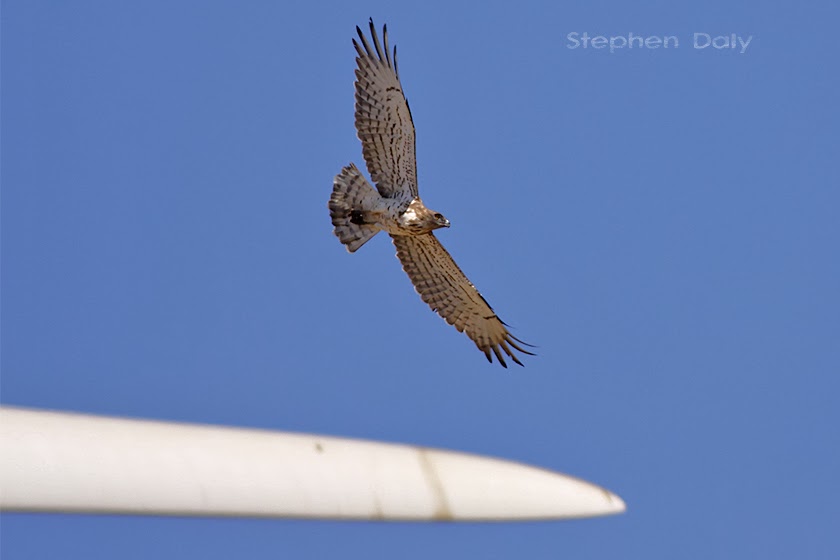 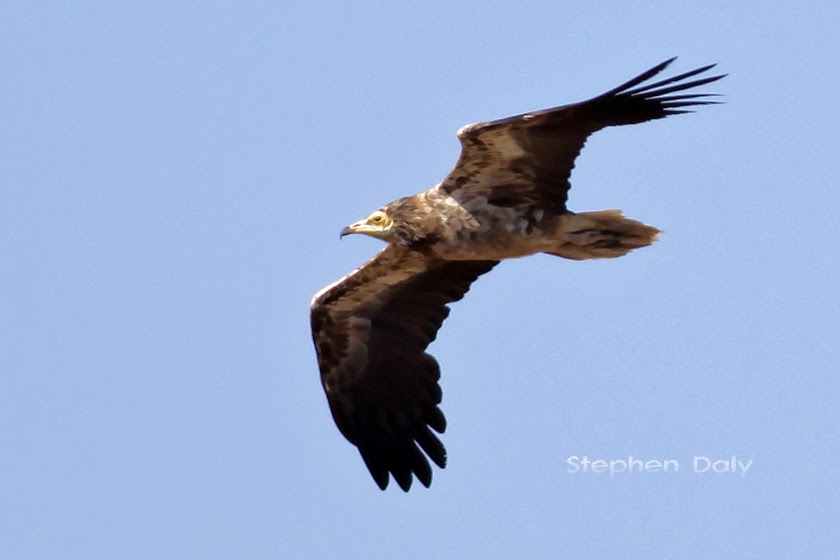 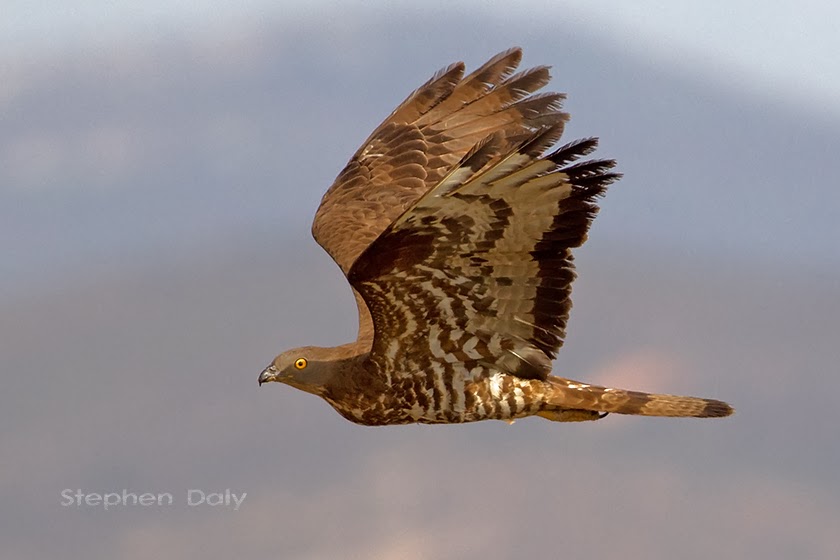 One or two late Honey Buzzards are passing through this week 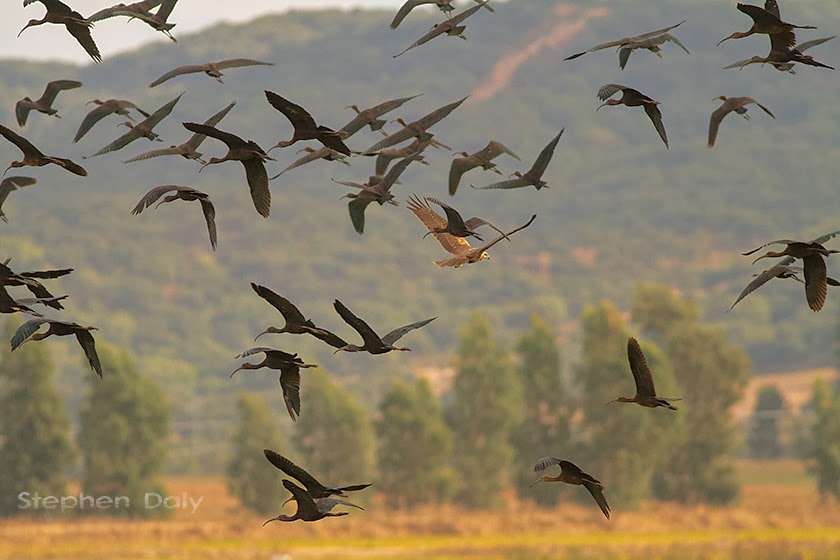 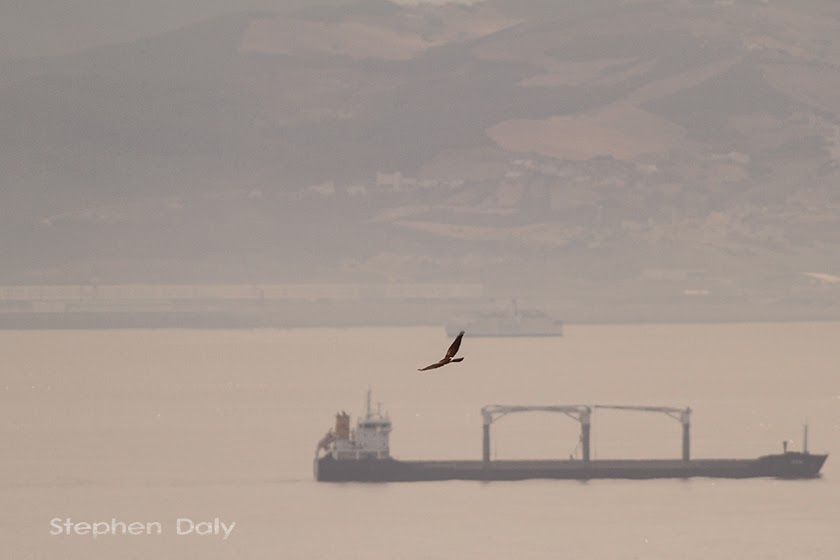 This was a juvenile Montagu’s Harrier crossing to Morocco 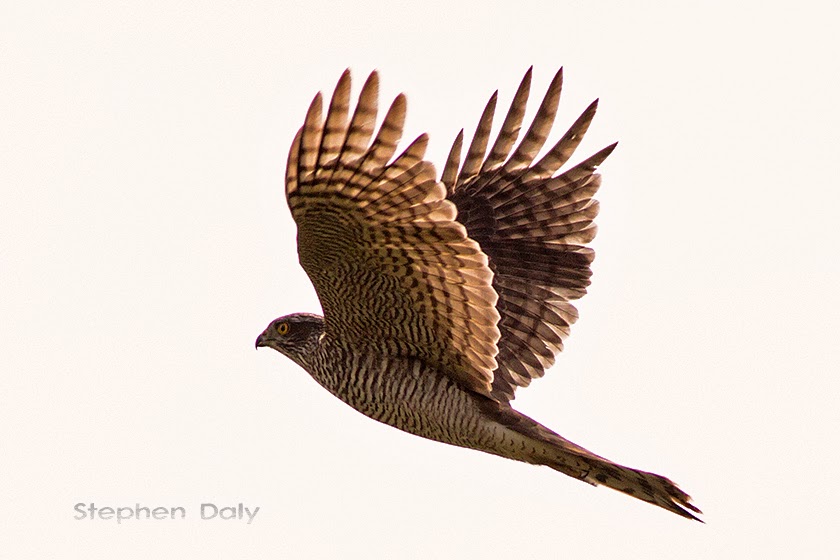 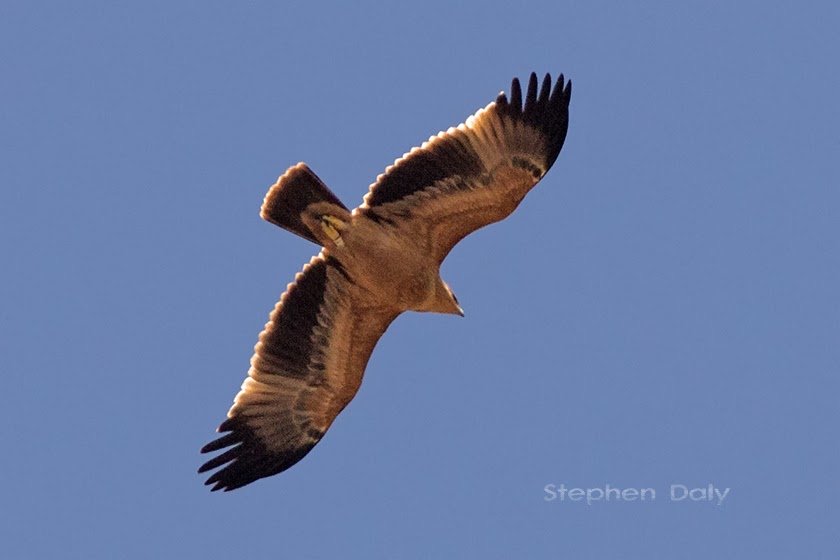 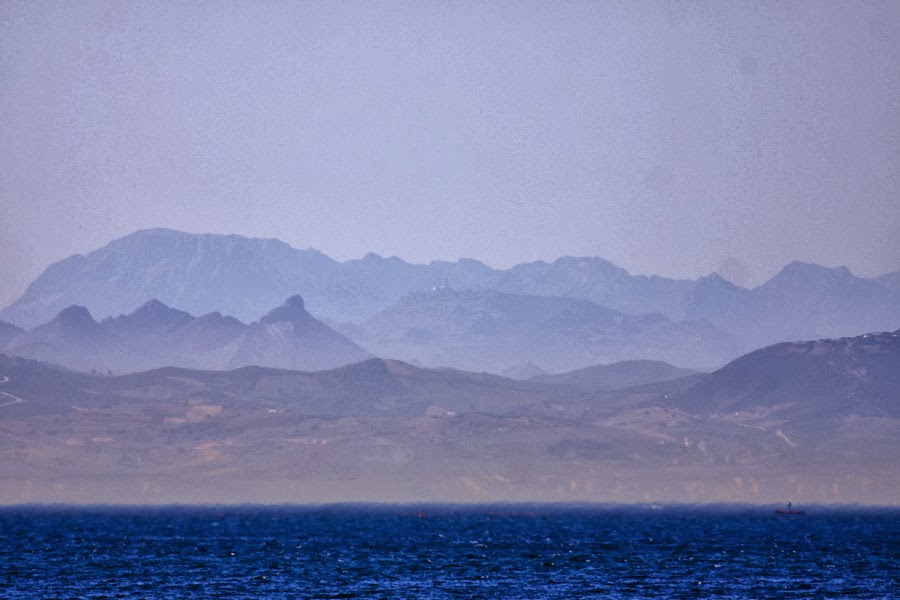 The coastline of Morocco from Cazalla 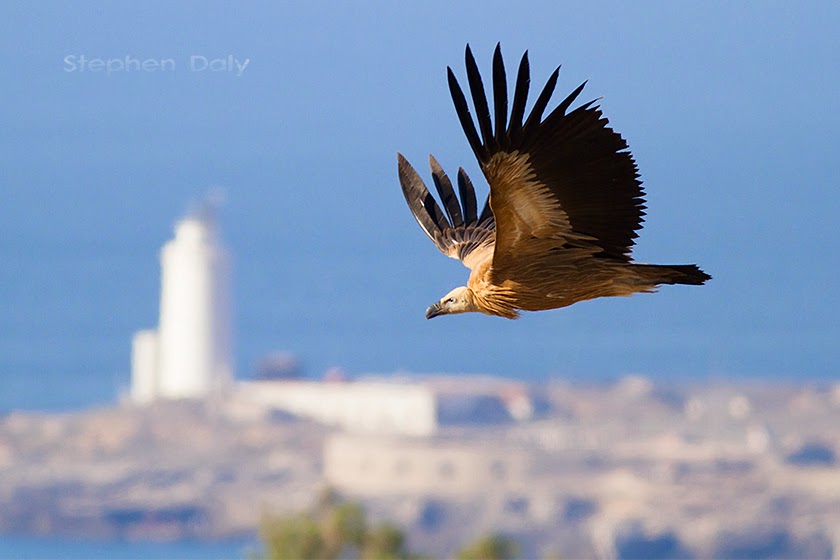 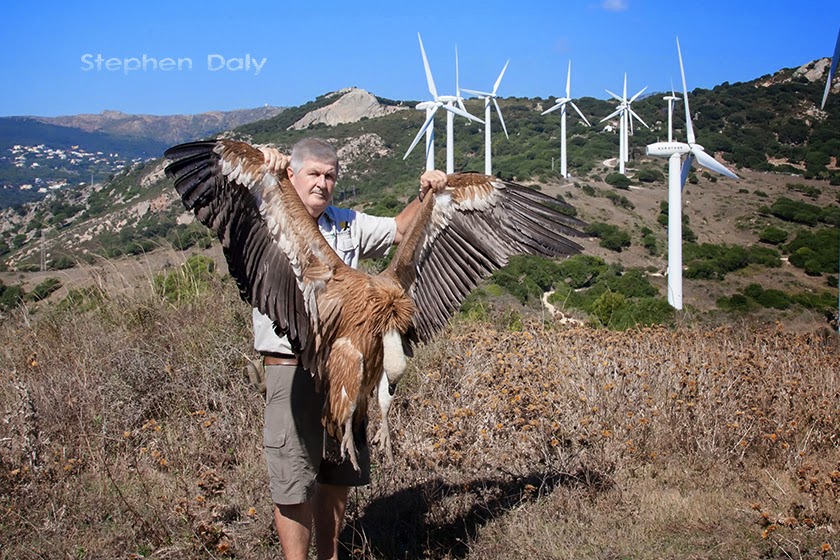 A sad day with birding clients this week. After watching many young Griffons heading up and down the coastline of The Strait we watched powerless as one bird flew close to a wind turbine and was instantly killed by the rotating blades. Although these turbines look to some like lovely green energy producers the downside is that they constantly destroy birds. On a windy day the tip of a large windmill blade will travel at 265kmph. It looks slower than it really is and birds do not appreciate the danger. On reading this I bet that some humans will not have appreciated this speed too!More news and photos soon…