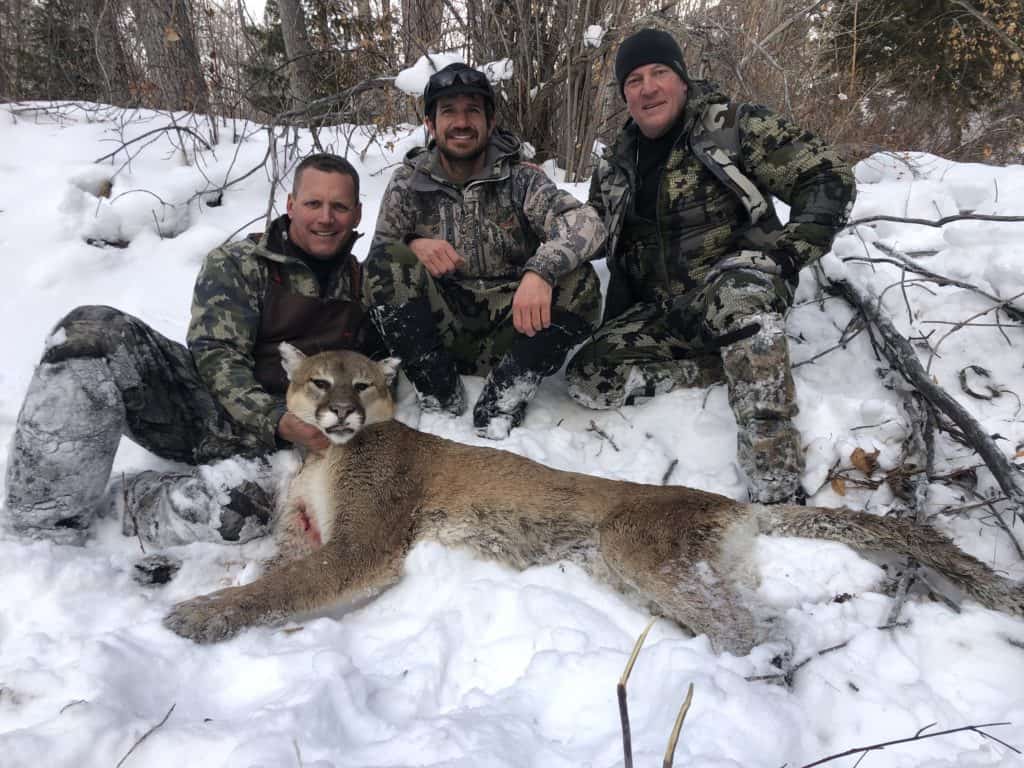 The Trump administration has been declared “tone-deaf” for unveiling a plan to open 2.3m acres of land at wildlife refuges and fish hatcheries for hunting and fishing amid the coronavirus outbreak.

The Department of the Interior proposal earlier this week includes dozens of firsts for the hunting of a long list of wild animals including deer, bears, elk and mountain lions along with migratory birds on public lands across the US. The new rules also include a series of expansions for hunting and fishing.

Interior Secretary David Bernhardt said: “America’s hunters and anglers now have something significant to look forward to in the fall as we plan to open and expand hunting and fishing opportunities across more acreage nationwide than the entire state of Delaware.”

Mr O’Neill said: “Instead of responding to pleas by state and local officials for needed agency resources, assistance, and help during this generational pandemic, Secretary Bernhardt made a tone-deaf announcement that by no means could ever make up for the hunting opportunities and wildlife lost as a result of Trump’s deregulatory agenda decimating our public lands and environmental protections.”

The proposal is aimed at giving Americans more recreational access on public lands at more than 100 national wildlife refuges.

In Arizona, mountain lions and mule deer would be fair game at Cabeza Prieta along with bobcats, fox, and mountain lions at Buenos Aires, both national wildlife refuges.

Sport fishing is proposed for the first time at a dozen refuges from California to Maine.

Citizens have 60 days to comment on the proposal, listed in full here.

In a letter last month, governors and mayors from across the US asked the Trump administration for a formal pause “for all open public comment periods concerning both active rulemakings and non-rulemaking notices across every federal department or agency” due to the coronavirus outbreak raging across the US.

Conservation organisation, Ducks Unlimited, tweeted their praise for the proposal.

“It’s vital to follow local directives, but there’s never been a better time to enjoy the solitude of our public lands & distance yourself from the crowds. This access will be important for our overall health & wellness both now & in the future,” said CEO Adam Putnam.

This article was first published by The Independent on 10 April 2020.

Trump, his cronies, his animal murdering sons all hate animals. They are hell bent on wiping out our wildlife. This administration guided by religious lunacy goes to no lengths to support “pro-life” groups. Yet, they have total disregard for the life of an animal. Hypocrites, every single one of them. It’s going to be a blood bath, but I can assure you of one thing. I don’t give a damn if I have to wear a Hazmat suit to VOTE HIM OUT come November. This self-centered egomaniac Dictator has GOT TO GO. Please go to the polls, vote in whatever… Read more »

The likes of Trump often get elected on the backs of bad conservation policies. Look at what’s happening all around the world right now. Do please take a read.

The not so Unforeseen Consequences of Green Politics.

Hunt the hunter.The only good hunter is a a dead one!