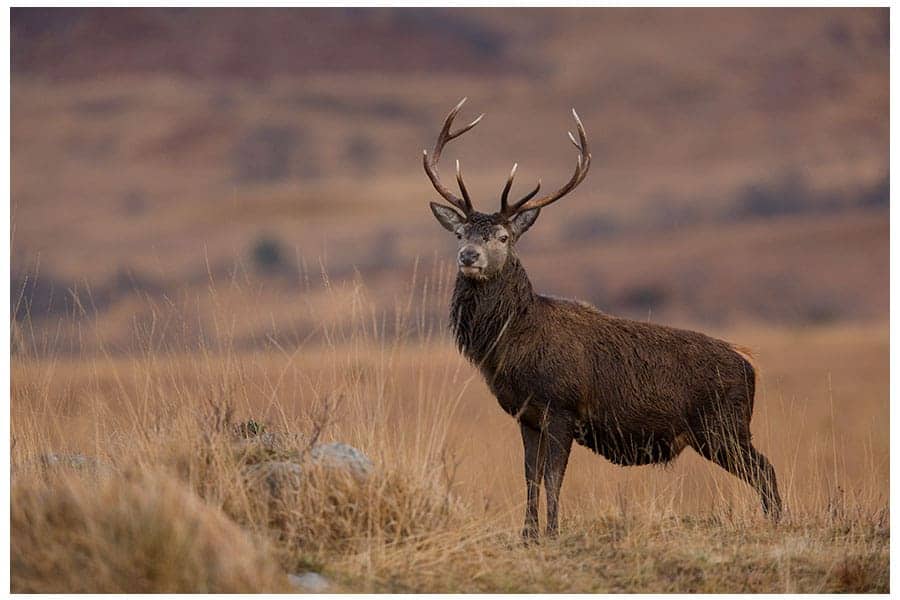 With 2012 nearly over I can say very loudly I CANT WAIT for it to end. This year has certainly had its highs but those of course come with the Lows. Plenty of food for thought and life lessons learned from the lows and onwards and (hopefully) upwards into the future.

So first the Lows…

There have been some amazing people leave this world this year both personal and people who have inspired me in many ways. Those special people will always be in our memories and always inspiring everyone to continue forward.

Now normally not part of anything I choose to discuss but this was meant to be the first year of new business, taking the plunge so to speak. I feel there is a person behind every camera, will it help for people to know my true personality and a little more about me…Who knows!

However instead of running up and down hills hunting for amazing species in pure wilderness, not widely known, I ended up spending most of it editing and not overly functional on a dose of pain killers. I have always suffered with issues from my knees and while I’m normally very fit from working with the horses, the change of career to retail while I was preparing to set up the photography business took its toll resulting in the last 2 years being quite a struggle for me, not helped of course by a lovely fractured hip. Finally diagnosed and getting on track I suffered a huge set back in August and I have struggled to do the mundane things that everyone takes for granted like putting riding boots on etc. Strangely the only thing that seems to work is my ability to ride, even if I cant always get off the horse it still provides some hilarious viewing.

So having suffered the pain, thefrustrationand even the comments that people assume I don’t know I’ve put on weight (erm yea I think I kind of noticed :-)) I’m finally coming out the other side. Something having snapped in my head saying I’ve had enough. Its a long road to finally getting back to full fitness, even if I don’t get there hopefully I can start to prove my passion and determination to follow my dreams.

Now for those amazing highs!

Now because the amazing British weather has treated us so well this year there are very few highs, but that makes them all so more memorable. More often than not these moments are never planned nor expected!

I spent most of the year working on my portrait work and doing a fair bit of editing but when it was possible to get out I raced straight for some of myfavouriteplaces.

well there is only one winner of this award and that is to a nice stag affectionately known as burger now! Having driven to my normal spot not expecting much as this year it has proved fairly poor in terms of encounters with pretty much no images to show for the time and effort! Well wow, still buzzing with excitement from the most amazing encounters with a small herd of females and last years young I discovered burger.

Here were this small group of stags looking amazing in all their rutting points, it was early afternoon and I had hoped to catch a landscape before dark but instinct told me to try and at least get a few snaps. 40 minutes later with a huge smile on my face I was stood too close for the 300 and 1.4 teleconverter to capture the shot. Alarm bells started ringing in my head…… Perhaps I was a little too trusting having not considered they may still be inrutmode in the middle of December! The boys were quiteinterestedby this point a little too cocky edging closer and closer to get a look. I did however get some amazing displaying shots and got towitnesswhat I can only believe is a daft Stag not knowing the rut was over, and starting to show interest in me!

Luckily i have to say i was quick to note this and did back off…. well OK I actually left! However note of warning the person I was with didn’t actually notice the threat or possible danger and only goes to show that unless experienced always go out with a guide or experiencednaturalist in any situation. Its simply not worth risking yourself or disturbing the animal. These deer are on a piece of managed land with a lot of traffic and are fairly used to photographers and people.

Now any of those who know me I have an addiction to grouse and their are two amazing encounters this year. The sound andbehaviourof the black grouse is just amazing. To be able towitnessthese birds in their natural environment is such a privilege. Sat in a freezing cold damp hide at 12.30pm waiting for hours in a chair that well isnt the right hight for viewing/ photographing them which is fun! However i can guarantee there is t hardly anyone out there who doesn’t say all the hardship and waiting isn’t worth it when you first hear those wing flaps and you freeze still waiting, nervous anticipation. Not knowing what the light will be like as its still dark, what will the birds do? The long wait from the birds arriving in the dark till you can finally even see them in the morning light.

Again though I’d like to stress to non experienced/ knowledgeable togs and interested people. These birds should never be approached unless you really know what you are doing, how to place your hide, how to respect the birds and environment , they really are so easily disturbed and it worries me when people knowingly disturb the birds for their own photographic wants.

And finally … one of the most enjoyable days with friends!

This year a few of us got together and spent a day with one of what I believe is the best bird handlers in Britain up in a verycold but awesome light in Aviemore. His birds are always in amazing condition and having attended a workshop where there were a fair few beginners last year i have to say Alan has the most amazing patience and good spirit when people just dont listen and get too close!

Anyway… the day was amazing. Some of the best images I have taken this year. Yes their captive but i really don’t see this assuch a issue as long as all us togs are honest enough to admit that. Why would i ever say no to a captive bird in such amazing condition? Will i ever be lucky enough in my lifetime to see some of these birds in the wild? Most likely not and if i am fortunate enough i certainly may never reproduce shots like this.

This story is tinged with sadness as after spending an amazing day with these birds It was heart breaking to hear that of the death of a few of the birds (a small note that it is not the birds featured here). My heart really did go out to such an amazing trainer who had had these birds for so many years! As photographers we often become attached to certain individual species such as a well known rogue cappercallie, burger the stag and certainly these birds.p

On a brighter note I believe this year, through highs and lows, I have produced some of my best images to date and Id like to thank all the people who have helped me along they way. Friends and family, all those amazing people who inspire me on a daily basis (most of those iv not met), clients and associates. Thank you to anyone who hasbotheredto read my ramblings 😀 I hope you all have an amazing year to come.

Professional Wildlife and Landscape Photographer, based in the central belt of Scotland with access to some of the most fantastic locations and species. With a huge focus on learning, education, conservation and ultimately doing something "useful" with images taken. Nature isnt always accessible by everyone and on the other extreme those who have access havnt always had the basic education of how to behave around wildlife or in nature. It is a goal of LisaLouise to help increase knowledge to those wanting to learn no matter what level through volunteering with organisations at public events, community projects, talks and workshops.With a huge interest in travel not just for nature but to learn how nature integrates with the locals. Currently writing that "to travel to" list 🙂

Professional Wildlife and Landscape Photographer, based in the central belt of Scotland with access to some of the most fantastic locations and species. With a huge focus on learning, education, conservation and ultimately doing something "useful" with images taken. Nature isnt always accessible by everyone and on the other extreme those who have access havnt always had the basic education of how to behave around wildlife or in nature. It is a goal of LisaLouise to help increase knowledge to those wanting to learn no matter what level through volunteering with organisations at public events, community projects, talks and workshops.With a huge interest in travel not just for nature but to learn how nature integrates with the locals. Currently writing that "to travel to" list :-)