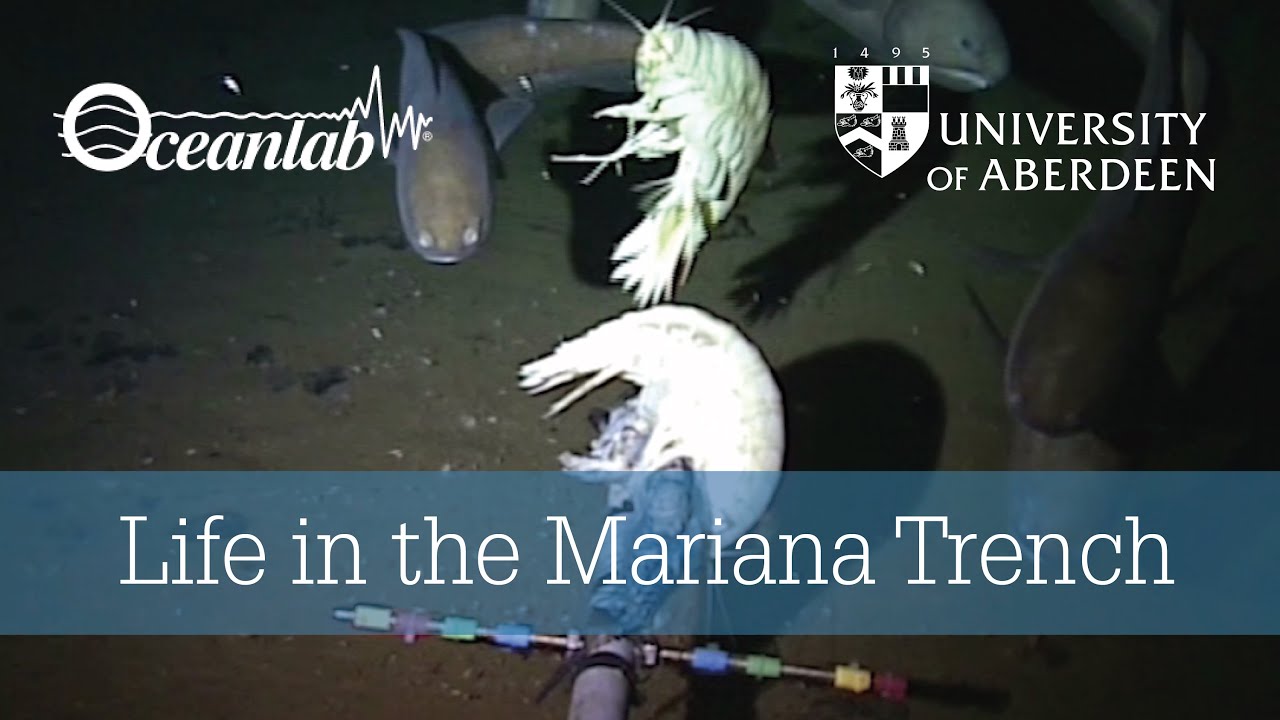 Scientists have discovered the world’s deepest-dwelling fish during research in the depths of the Pacific.

They captured video footage of a type of snailfish at depths of 8,145 metres (26,700ft). They also discovered several new species on the trip to the Mariana Trench in the Pacific, as well as the first footage of a live “supergiant” amphipod.

An international team of marine biologists, geologists, microbiologists and geneticists made the discoveries on a 30-day expedition. The team, which included scientists from the University of Aberdeen, recorded the footage using the Hadal-Lander, said to be the UK’s deepest-diving vehicle, which was designed and built in Aberdeenshire.

They had already discovered a new species of snailfish living between 6,000 and 8,000 metres, itself a depth record, and were excited to find a fish even deeper down.

They were also pleased to capture on video the extremely rare “supergiant” amphipod, a very large crustacean, one of which was recovered by traps off New Zealand in 2012. The footage shows the supergiants swimming, feeding and fending off other would-be predators with their large body size and protective tail.

Jamieson said: “Knowing these creatures exist is one thing, but to watch them alive in their natural habitat and interacting with other species is truly amazing, we have learnt a great deal.”

The team carried out 92 deployments of deep-sampling equipment across the entire depth range of the trench, from 5,000 metres to 10,600 metres.

Jeff Drazen, co-chief scientist from Hawaii, said: “Many studies have rushed to the bottom of the trench but from an ecological view that is very limiting. It’s like trying to understand a mountain ecosystem by only looking at its summit.”

This article was first published by The Guardian on 19 Dec 2014.

Amazing pictures so interesting, thank you.