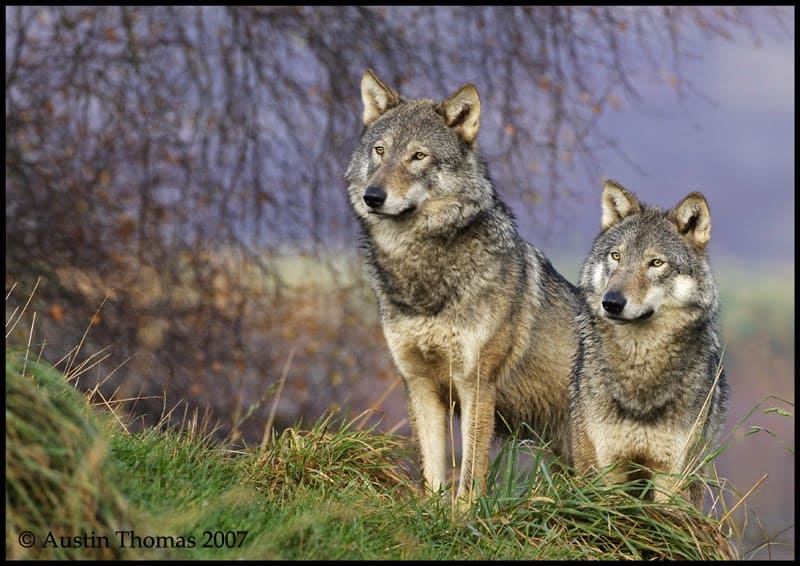 One of the first wild wolves to roam free in Denmark for 200 years has been shot and killed, threatening the survival of the species in the country.

Two naturalists who were observing the wolves captured the moment the animal was shot on camera. The film has sparked outrage.

The footage appears to show the animal, a female, being shot by someone in a parked car. The wolf was not posing a threat or being aggressive.

Guillaume Chapron, associate professor at the Swedish University of Agricultural Sciences said the killing was “completely unacceptable” with the wolf showing no sign of aggressive behaviour before it was shot but “rather a mix of caution and curiosity.”

“From the video recording of the animal behaviour, there was absolutely no threat to humans and there was also no indication whatsoever that this animal could become a threat.”

He said it was difficult to find a reason for the shooting “except simple wolf hatred and a belief that humans do not tolerate predators in the landscape”.

“I don’t think we have a problem wolf here but we certainly have a ‘problem hunter’ and such people need to be stopped.”

Police have charged a 66-year-old man from the area where the wolf was killed with “violation of the hunting legislation”.

A spokesman for the Danish police told the Guardian: “He denies having killed the wolf, but does not wish to give the police any further information on the case. We have confiscated the man’s car, from which he allegedly fired his weapon, and a number of hunting weapons on the man’s residence.”

The results of forensic tests at the site of the shooting and a search on the man’s property and car are expected in the next few weeks.

Wild wolves had not been seen in Denmark since 1813, but then in 2012 individual males were spotted in the countryside. Last year a young female wolf journeyed 500km from Germany to join male wolves, creating Denmark’s first functioning wolf pack for 200 years.

The wolves – thought to number just a handful – have settled in a well-farmed area of heathland and small pine plantations with plentiful prey in the form of red and roe deer in West Jutland. Experts say the death of even one could threaten the viability of the population.

There have been reports of them killing several sheep in the area over winter but the Danish government has established a wolf management plan with compensation for farmers and funding so livestock farmers can erect wolf-proof fencing.

Wolf packs have re-established themselves across Europe in recent decades and this winter the animal finally returned to Belgium, the last mainland European country to be without wolves.

Experts say there are more than 12,000 wolves in continental Europe (excluding Russia, Ukraine and Belarus) and the wolf is a protected species under the EU’s habitats directive.

And although their return has been welcomed by conservationists and some members of the public it has infuriated opponents and farmers who say they pose a threat to humans and livestock.

However, Chapron said it was time to move beyond the “little red riding hood” image of the wolf.

“We need to change our thinking. Other species, like wild boars, pose threats to humans on a regular basis – unlike the wolf – but are still more tolerated.”