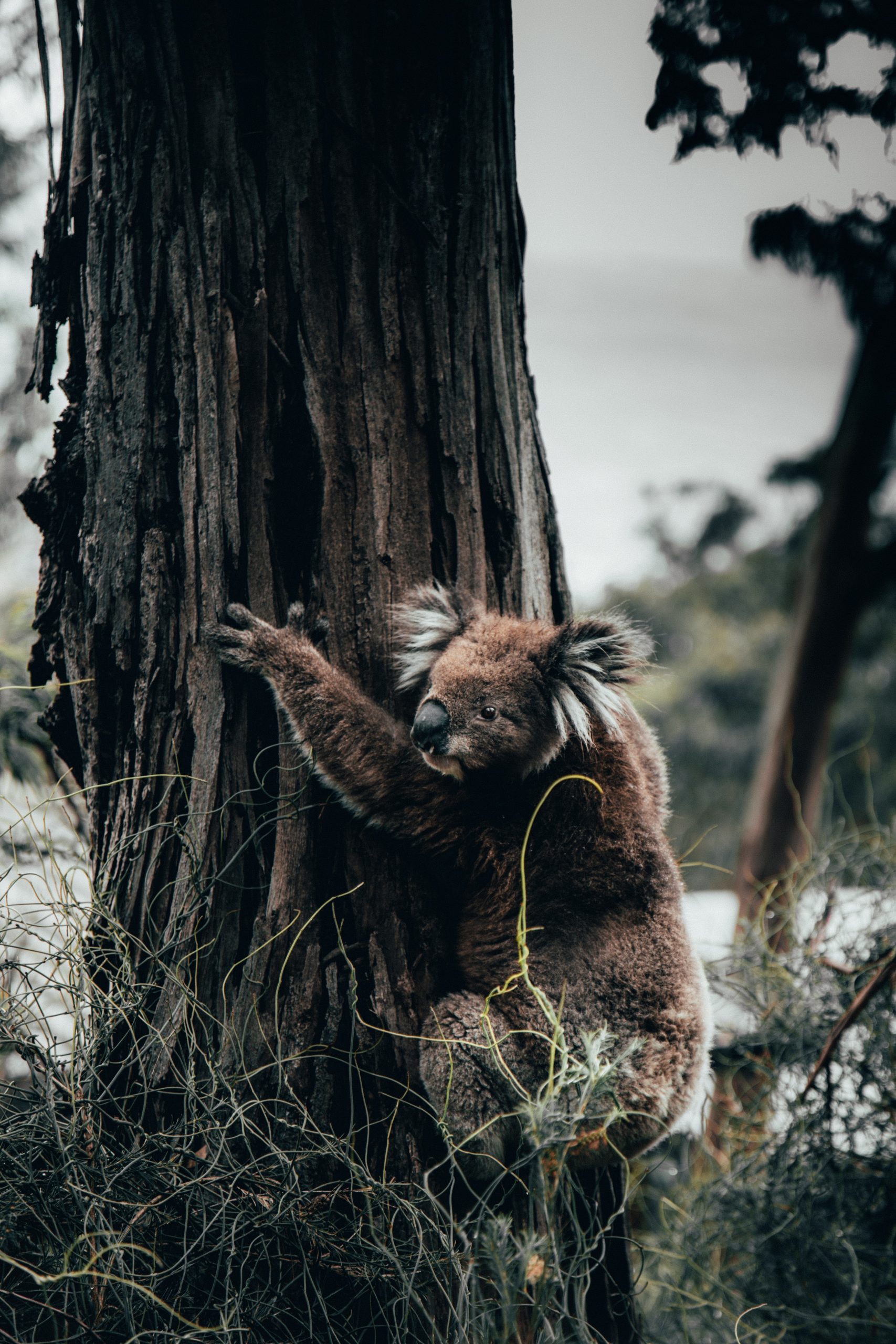 As bush fires in Australia continue to ravage the country, one woman’s heroic act saved a koala. Toni Doherty found a koala wandering on the road, picked him up and brought him to a local animal hospital. The koala, dubbed Ellenborough Lewis, had severe burns on his hands, feet, arms and legs.

Port Macquarie Koala Hospital is providing his care. Lewis is receiving 24 hour care and plenty of pain relief for his burns. The hospital is treating over 30 koalas for burns. A Go Fund Me set up to help animals has received $1.6 million as of November 25. Their initial goal was $25,000. In a statement about the funds raised, the hospital said, “On behalf of the Koala Hospital we wish to say ‘thank you, everyone’for all the wonderful donations of supplies and cash.”

Doherty told Australia 9 News of the experience reducing Lewis, “It was terrifying to see him just come out of the flames.He looked so defenseless running along the road.” Ellenborough Lewis’ name is a nod to Toni’s grandchild.

The hospital said in a Facebook post of Doherty, “She is an absolute legend for capturing this male koala who was so disorientated by the flames and unfortunately was burnt further as he headed back into the active fire.He has been treated and is now in the five star accommodation at the Koala Hospital.”

The fires in Australia have effectively destroyed 80% of koalas‘ habitat, according to the Australia Koala Foundation. Estimates put the numbers killed in the fires at close to 1,000.

The fires have destroyed their habitats, making the animals“functionally extinct.”Functional extinction means population numbers are limited to such a point where animals aren’t playing a significant role in their ecosystem.

The combination of deforestation and bush fires has caused extensive habitat and food source damage.

This article was first published by OneGreenPlanet on 26 November 2019.