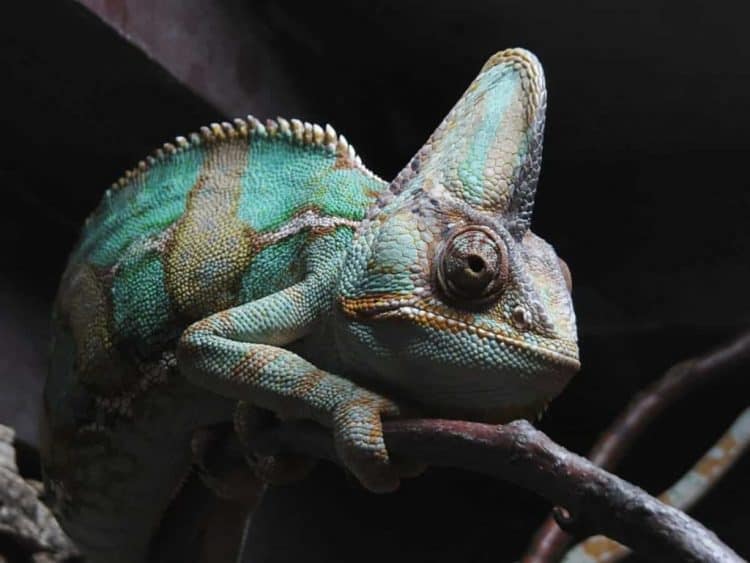 The future looks bleak for the survival of many species as a result of humans constant need to consume energy and create harmful emissions.

As a result of general ignorance and a lack of interest in the destruction of “lesser” animals habits and existence, we know that there will be a great price to pay as a result of the changing climate.

Birds and mammals actually stand a much better chance of surviving the fast-changing climate on Earth in comparison to reptiles and amphibians, these results were found in a recent study which analysed around 11,500 species to see how they would survive the next 270 million years with the weather heavily fluctuating as a result of climate change.

The research concluded that warm-blooded creatures have better coping mechanisms to deal with the changing climate than amphibians and reptiles as they are more able to extend their habits and adapt easier. Adaptability will be the strongest sign of an animal surviving the shifting climate and the resulting rates of extinction. Despite this there are a number of mammals who are currently at risk of extinction.

Survival of the Warm-Blooded

The recent research published in January’s “Nature Ecology & Evolution” journal noted the impact of the asteroid that hit Yucatan Peninsula over 66 million years ago stating that the debris were at fault for making the temperature of the Earth colder due to the change in atmosphere, the aftermath annihilated all dinosaurs that were non-avian.  The warm-blooded animals that survived thrived as a result as their predators had been wiped out.

The Global Warming Effect on Endotherms and Ectotherms

In the current climate another mass extinction is in process as a result of being triggered by global warming. This mass extinction is the first since the dinosaurs extinction and the sixth mass extinction in the Earth’s last half-billion year history. The species of today are becoming extinct over 100 times faster in comparison to the industrial revolution which is one of many aspects that prove the destructive effects of humankind on the rest of earthkind.

Rolland and his team looked at fossils and genetic data to reconstruct the details of where animals flourished over the last 270 million years and the climates in which they were living in which enabled them to do so.

When the earth became cooler 40 million years ago, mammals successfully adapted to new habitats however the cold-blooded animals did not fare so well with many of them becoming extinct. Amphibians and reptiles are in the ectotherms group whose body temperatures are influenced heavily by their environment. This is why they are often seen in warmer climates rather than cooler ones as they less adaptable to temperature changes, hence why they are rarely found in the antarctic. Although environmental pressures can cause them to evolve, it actually takes more time to do so.

Warm blooded animals actually fall into a group known as endotherms which means that they can regulate their body temperature easier allowing them to keep their offspring and embryos warmer increase their chances of prolonged survival through a number of conditions. This group includes birds and mammals which are capable of migrating or hibernating to survive colder environments.

The findings of the research have helped to provide more in depth information about the history of extinction and its causes. It has also demonstrated a more indepth context of how humans have impacted the climate and the extent of the damage it is likely going to cause in future.