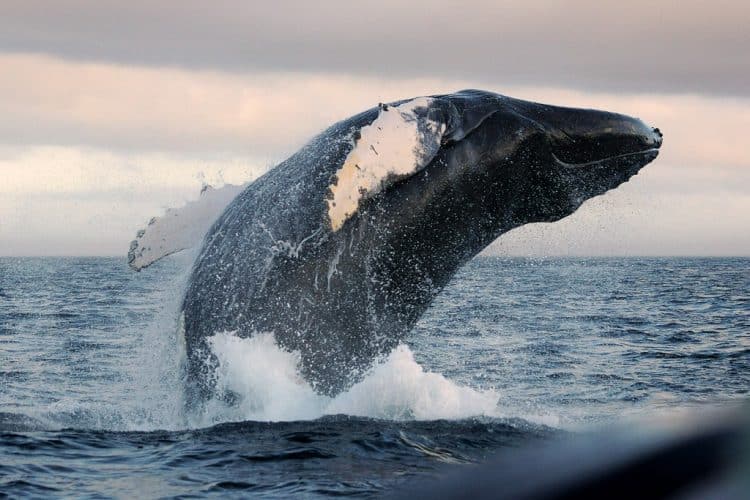 Welcome to WildFocus – the photo forum with a difference!
Not yet a member? Go to the login page to register.
Login below to upload your photos. 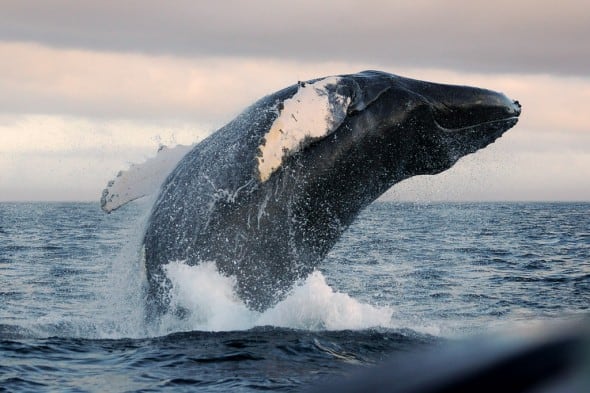 Jerry has been interested in phography since early childhood, when his parents gave him a Kodak Baby Brownie, which he wishes he had kept. He got his first SLR in the early 1970s, and the interest in photography strengthened. In 2004, he acquired his first digital P&S and has been a serious amateur since then. Jerry is currently an active member and treasurer of Camera35 St. John's Club out of St. John's, Newfoundland, Canada, and wildlife is just one of his many areas of interest for photography.