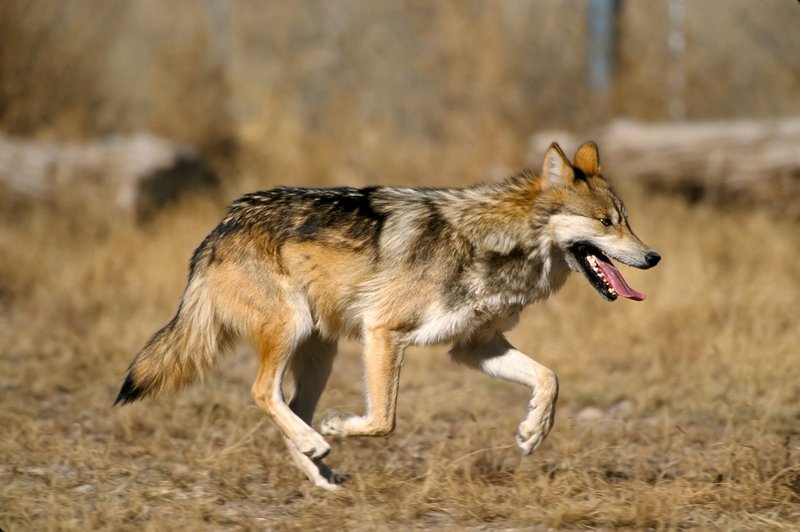 TUCSON, Ariz.— The U.S. Fish and Wildlife Service is offering a combined reward of up to $37,000 for information leading to a conviction in connection with the suspicious death of a Mexican gray wolf found in the Apache-Sitgreaves National Forest, near Eagar, Arizona.

The reward amount includes $5,000 the Center for Biological Diversity has pledged toward information that leads to a conviction in connection with the poaching of any Mexican wolf in the United States.

According to a statement released today by the Service, federal law enforcement officers recovered the wolf carcass from the Saffel Canyon Road (Route 76) on Feb. 19. The Service is seeking information about a vehicle “that was stopped or driving slowly near the Saffel Canyon Trailhead on the evening of February 18.”

“Even with concerted conservation efforts, there are fewer than 200 Mexican gray wolves currently in the wild in the United States,” said Michael Robinson of the Center for Biological Diversity. “To senselessly kill one of these imperiled animals is despicable, and we hope anyone with information does the right thing and comes forward.”

Killing a Mexican wolf is a violation of Arizona state law and the federal Endangered Species Act and can result in federal criminal penalties of up to $50,000, up to a year in jail, or a civil penalty of up to $25,000, according to the Service.

A study of the Mexican wolf population published last week found that, since reintroduction began in 1998 and through 2016, more wolves died from illegal killings during periods when the government offered fewer protections than during periods when legal protections were more robust. The results of the study by scientists at the University of Wisconsin — Madison suggest that part of the motivation or opportunity for some illegal wolf killings may lie in implicit government sanction, even when the killings themselves remain illegal.

The study notes that the period since 2015 counts as one with fewer official protections for wolves. The Fish and Wildlife Service is under court order to revise its 2015 Mexican wolf management plan.

A minimum of 105 Mexican wolves have been determined to have been illegally killed from 1998 through 2019.

This article was first published by The Center for Biological Diversity on 17 March 2021. Lead Image: Mexican gray wolf. Photo courtesy of Jim Clark, USFWS. Image is available for media use.