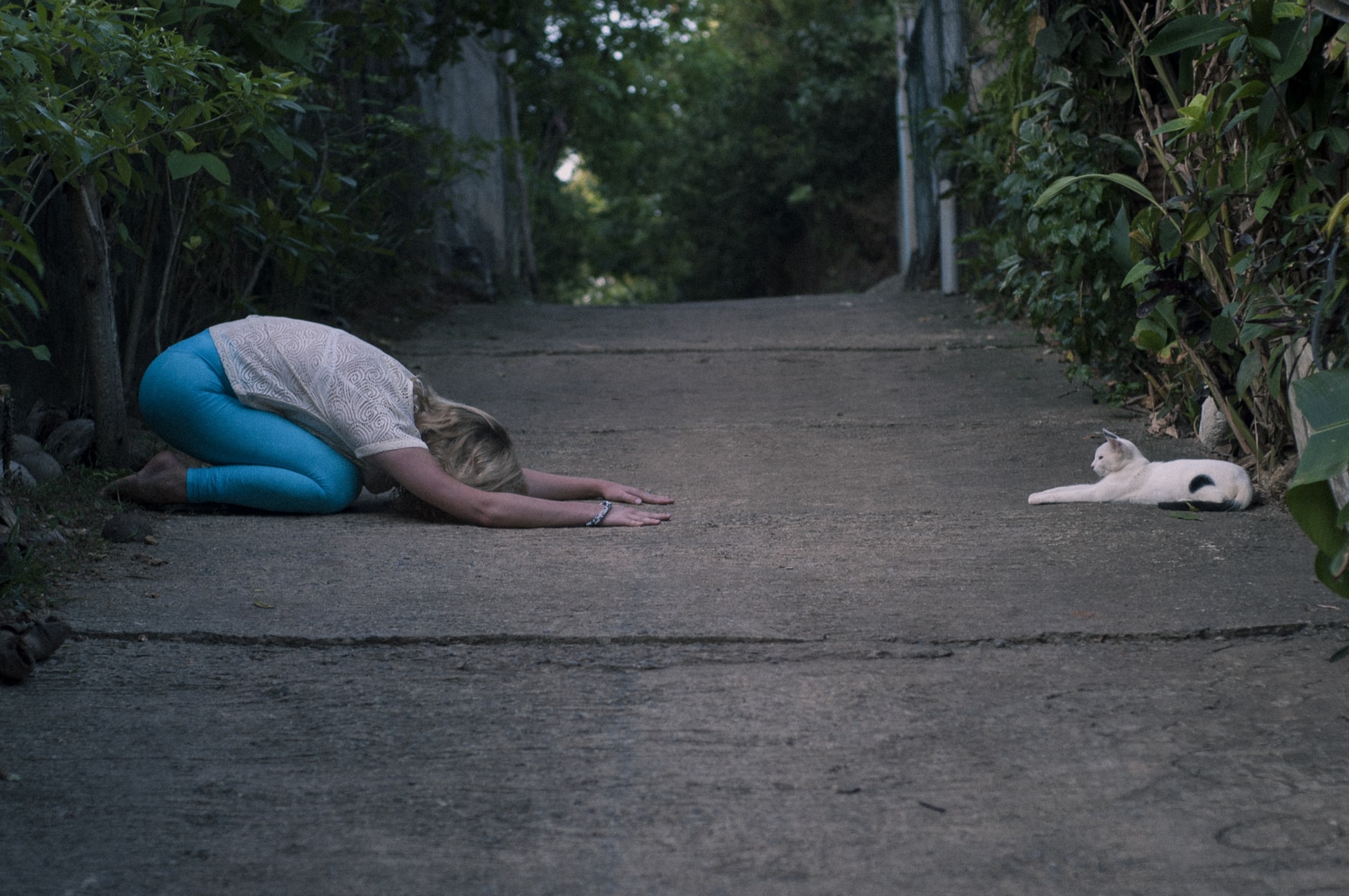 Two weeks ago, a friend greeted me with a bow and heartfelt “Namaste.” Three days later, a family member taught me how to “footshake.” In the face of COVID-19, people worldwide are ditching traditional handshakes, kisses, or nose-to-nose greetings in favor of touchless gestures with the Indian “Namaste” emerging as a global favorite.

The speed by which new greetings are turning into the social norm is admirable. Clean hands and social distancing are among the top measures to slow the spread of COVID-19. But to avoid the emergence of ever new pathogens, humans should get their hands off animals as well.

COVID-19 is a zoonotic disease. New zoonotic viruses emerge when mutated viruses jump from animals to humans. Genetic mutations take place randomly and are, thereby, a numbers game. Most genetic variations are not viable and only reach one person.

Some mutations, however, like COVID-19, equip a virus with the necessary characteristics to infect the human population. The probability of a successful zoonosis is low; it compares to throwing a multimillion-sided dice when a human interacts with an animal. Most of the time, nothing happens, but in a few cases, the dice comes to rest on a fatal combination.

Ebola, the Zika virus, Middle East Respiratory Syndrome (MERS), Severe Acute Respiratory Syndrome (SARS), avian flu, and swine flu are all examples of new zoonotic diseases. Newly emerging infectious diseases are on the rise since the 1940’s, and about 75 percent of them jump from animals to humans. Keeping this in mind, humans must have been throwing the zoonosis dice quite a lot in recent years.

Increased human mobility means that the outbreak of a new disease can travel from a remote village to any major city in the world in less than 36 hours. Most of these factors, however, account for the spread of already existing zoonotic diseases and not the emergence of new ones.

The determining factor for the likelihood of new zoonoses depends on how often and in what way humans interact with other species. Unfortunately, humans worldwide interact with billions of animals in the worst ways imaginable from an epidemiological perspective.

How Are Zoonoses Transmitted From Animals to Humans

Hugging and handshakes are only two of many forms of bodily contact. Health organizations focus on advising against touch-based forms of greeting. Rearing, feeding, confiding, hunting, displacing, trading, mutilating, killing, dissecting, and eating a sentient being are among the most intrusive ways of interaction, and almost guarantee the exchange of body fluids and potential pathogens.

While hands touch only for a few seconds during a handshake, the human digestive tract can take days to process parts of an animal’s body. An animal fighting for their life can break someone’s skin and transfer pathogens into the human bloodstream, which may have been how HIV jumped from chimps to humans.

Regrettably, treating animals in intrusive ways is not only socially accepted but financially supported in many countries. Health organizations encourage humans to interact as hygienically as possible with each other in the same world where animals legally live in dangerously unsanitary conditions.

Humans are not the only growing and traveling population on earth. At least 70 billion farmed animals are reared, traded, and slaughtered every year in confined spaces that spread pathogens like E.coli and new zoonoses like the Nipah virus. The conditions of slaughterhouses are so sickening it is not uncommon for first-time factory workers to faint. The extensive use of antibiotics in farmed animals also raises the risk of antimicrobial resistance, which creates more gateways for mutant diseases. Since the demand for meat is growing, the population of farmed animals will likely increase further along with the risk of novel pathogens.

In the case of COVID-19, experts assume that the virus originated from alive animal market in China. One candidate is the pangolin. Pangolins originate from Asia and Sub Saharan-Africa and are considered the world’s most trafficked animals. Poachers annually kill up to 2.7 million African pangolins – many of whom are trafficked to Asia because their scales are used in traditional Chinese medicine.

Pangolins and other captured animals, like farmed animals, dwell in crowded places without adequate care, exposing them to high risks of illness. Wild animals are either killed and consumed or exported to serve as “exotic pets” or in the entertainment industry. The billions of farmed and wild animals penned up, displaced, and exploited by humans could explain how the zoonosis dice got rolled so frequently over the last decades.

What We Can Do

Fortunately, the violent treatment of animals is not without alternatives. In reaction to scientific findings, China put a temporary ban on the trade and consumption of wild animals in February 2020. Companies worldwide are working on cultivating meat and dairy without harming animals. Plant-based meat, milk, and eggs are increasingly available, and the plant-based Veganuary movement signed up a record of 400,000 people in January 2020. Some circuses are working on more compassionate alternatives like using holograms instead of living animals. Wildlife protection laws, plant-based food, and hologram elephants are all examples of how humans can protect humans and animals from unsanitary environments.

Of course, we don’t want COVID-19 to prevent us from greeting each other full stop, and the same goes for the enjoyment of food. But for the sake of future generations, we need to start choosing the safest alternatives to social behaviors regardless of whether they are part of our tradition. The Indian greeting “Namaste” is an excellent way of acknowledging someone’s presence without invading their sphere.

Next time you see an unfamiliar animal, do not chase, touch, or eat them. Do not roll the zoonosis dice. Tell them “Namaste” instead. The term can be translated as: “The divine in me bows to the divine in you.” Whether you believe in the divine or not, humans can no longer ignore that humans and animals carry pathogens with the power to harm each other. To prevent future zoonoses and pandemics, humans need to start honoring the fundamental similarities between themselves and other species.

This article was first published by OneGreenPlanet on 6 April 2020.

Pangolins DON’T actually “Dwell” in crowded places – they are not really social as adults. They are captured, suffer, and are butchered by humans. the humans in question are the people who eat them – paying $30 per pound, to impress one another , as “wealthy.” Surveys show that they are largely relatively newly urban millennials for rural areas in China, who are so excited about the money made in cities, that they waste it on eating rare exotic animals, and farcical animal parts (shark fins add only a gooey gelatin consistency to soups, with no distinguishing good taste) –… Read more »

“The world, however, is vastly overpopulated and overpopulating with humans, and wildlife are being swilled and guzzled up, as if vacuumed from the face of earth.” The whole comment so graphically & poignantly stated, thank you.