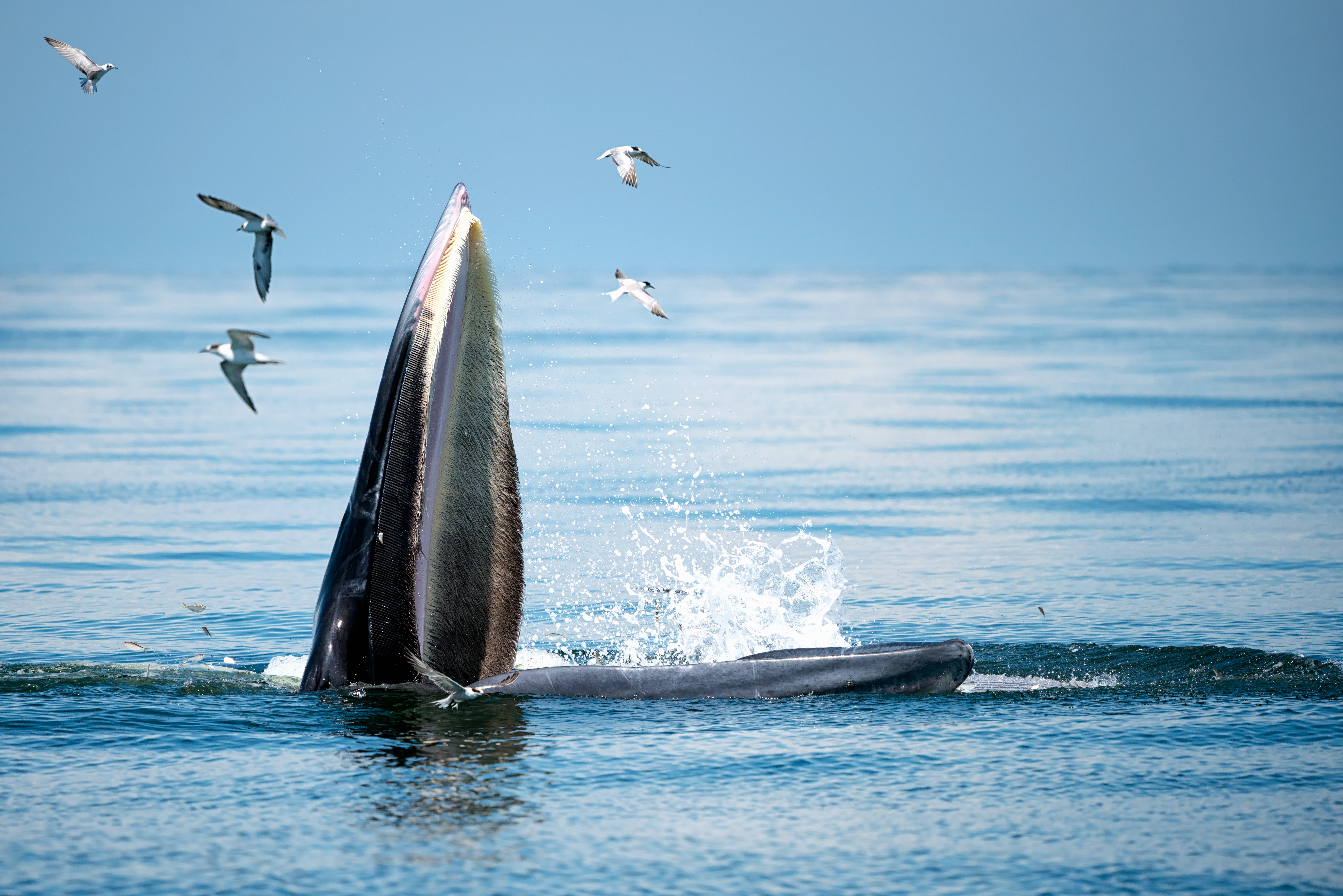 On July 1st, Japan pulled out of the International Whaling Commission (IWC), an international treaty created to regulate whaling for the conservation of whales.

This is devastating news for marine animals, conservationists, and animal activists. It means that Japan will legally massacre whales and not be reprimanded or face consequences from the international treaty.

Although Japan was a member for 60 years, they are now slaughtering a ridiculous amount of whales.

The reason for their departure was to launch a “government-subsidized commercial whaling program to kill 383 whales this year with no international oversight.” This comes after they initially attempted to lift the IWC’s ban on commercial whaling. Since that didn’t work, they have gone a different route.

The goal is to collect 2,000 metric tons of whale meat. The species they are targeting include minke whales, Bryde’s whales, and sei whales.

They aim to hunt 171 minke whales, 187 Bryde’s, and 25 sei whales, the latter of which are an endangered species.

All this killing will be done under the guise of research, but the more likely result is that the whale meat will be sold for profit.

This program began on July 1st and is supposed to go on for six months. If you want Japan to stop this whale massacre, sign the petition below!

This article was first published by OneGreenPlanet on 4 August 2019.