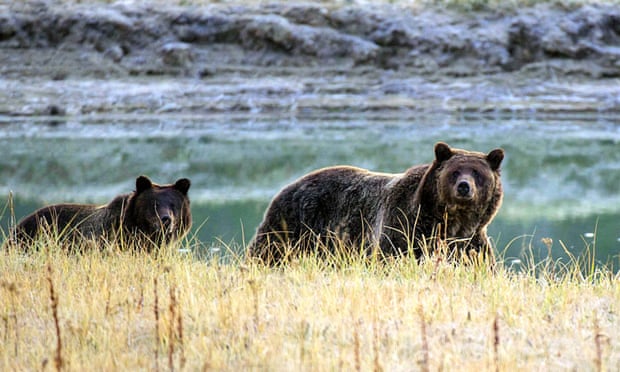 Trapping on public lands in New Mexico continues to put wildlife, pets and us at risk, but now there’s a real chance it could be banned forever.

It would also the use of poison, such as Compound 1080, and M-44s, or cyanide bombs, which have faced increasing opposition over the incredible dangers they pose.

The bill has been dubbed Roxy’s Law after a dog who was killed in a snare that was illegally set by a trail late last year, but she is tragically not the only dog to have been injured and killed as a result of trapping in the state.

Unfortunately, not only is trapping putting pets and us at risk, it’s also threatening numerous non-target animals, including endangered species.

It also recently came to light that traps have injured and killed five endangered Mexican gray wolves since November of 2018. According to WildEarth Guardians, one died in veterinary care, while another lost a leg. A third was treated and released, but was later seen limping, while two more were captured and released.

For Mexican wolves, who are already threatened by a small population and lack of genetic diversity, along with illegal killings, trapping is posing an inexcusable threat to their survival and further impeding already weak recovery efforts.

“Trapping takes a tremendous toll on New Mexico—companion animals, native furbearers, and our most imperiled species pay the price for these indiscriminate killing devices,” said Chris Smith, southern Rockies wildlife advocate for WildEarth Guardians. “Public lands and our desert ecosystems cannot bear this burden any longer and it’s time for our elected officials to take action.”

So far, this legislation has been passed out of committee, but still needs to get through the full legislature, and it’s facing opposition.

You can help by signing and sharing the petition urging lawmakers in New Mexico to pass Roxy’s Law.

We invite you to share your opinion whether commercial and recreational trapping on public lands should be banned? Please vote and leave your comments at the bottom of this page.