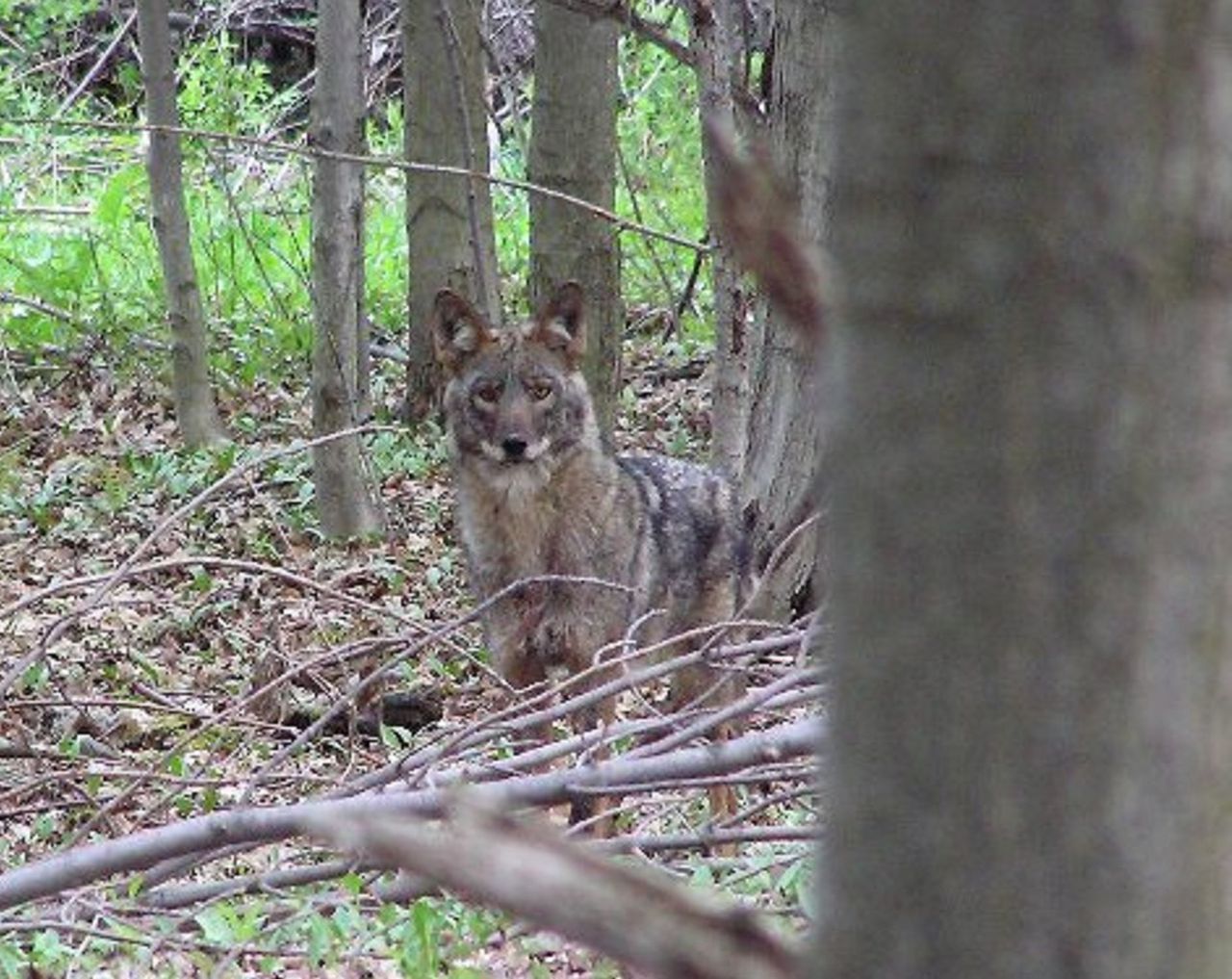 A law permitting those devices in hunting furbearers became effective November 6, when it was published in the Pennsylvania Bulletin.

The way was cleared for commissioner action earlier this year when House Bill 1188 lifted a prohibition on the use of night-vision and infrared optics that had been contained in state law.

“House Bill 1188, which gives the Game Commission authority to regulate night-vision and infrared optics, became law in July, and the Board of Game Commissioners, that very same month, began the process to allow furbearer hunters to use these devices,” said board president Charles Fox.

“We voted to adopt the change at our next meeting in September, setting the stage for the required, final legal review and publication today in the Pennsylvania Bulletin.

At every turn in the process, hunters showed their enthusiasm for this new opportunity, and I’m happy to announce the time now has arrived.”

The change to allow night-vision and infrared optics was drafted by the commission’s Bureau of Wildlife Protection, which reviewed data from other states that permit the use of night-vision equipment and determined there were no safety concerns regarding their use for hunting furbearers in Pennsylvania.

This article was first published by PennLive on 9 November 2020. Lead Image: An Eastern coyote.

We invite you to share your opinion whether hunters should be allowed to use night-vision and infrared optics? Please vote and leave your comments at the bottom of this page.

No, no, no. All the wolves are gone! What is next? Trapped and killed into Zero!

Yes, for hunting predators here in Texas in order to protect our livestock.

Hunters should not be allowed period! Like to hunt them down

Night hunting should not be allowed at all!!

Only as long as I can to hunt them

No, that is not hunting! Same as when hunters bate for deer. Aweful

NO. Thats not hunting. Its an unfair advantage for the hunter and death for the deer.

No, how can they hunt innocent animals.

No. And using blinds and tree seats is not hunting in my eyes. If you cant hunt like the pioneers or indians did then your not a true hunter.

They should not be allowed to hunt !

The picture is worth 10,000 words. Sickening disgusting sadistic barbaric

Oddly enough – its against the law in NY to hunt beyond sundown!!! Why in the world would it be legal for military type equipment to HUNT! Assinine.

No, this is not hunting and those individuals should not be referred to as HUNTERS. Destroyers, Looters and Losers.

Hunters and hunting should not be allowed, period!!!!

They should not allow hunting full stop .