According to the 2016 IUCN Red List, 1,460 bird species are considered threatened with extinction (i.e. in the categories of “Critically Endangered”, “Endangered” and “Vulnerable”). This represents 13% of the total of 10,965 extant bird species in the world.

An additional 1,029 species are considered “Near Threatened” and 5 are “Extinct in the Wild”, giving a total of 2,489 species that are priorities for conservation.

We aim to create galleries for as many of the world’s 2,489 bird conservation priorities as possible by:

3) Publishing Articles when the conservation status of any of these bird species changes and new information becomes available.

If you are a wildlife photographer and would like to join our Team of “Species Champions”, please follow the link  Want To Join Us? and register your details. 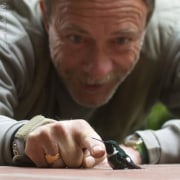 He discovered an interest in photography at the age of 10. At the same time, his interest in birds grew. In 2005, he linked his two passions and today, whether at home (France) or abroad, he takes any opportunity to capture images of all species of birds. 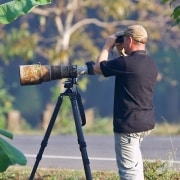 Mike Barth, a photographer from Manchester England, has been based in Dubai in the UAE since 2004. Mike, is an avid wildlife photographer with a keen focus on Avian species. Mike is determined to photograph as many of the worlds bird species as he possibly can and given the UAE’s location, travels to Africa regularly. His recent travels have included India, Ethiopia, South Africa, Kenya and Uganda. Mike offers Photographic guiding throughout the UAE – get in touch for details.. 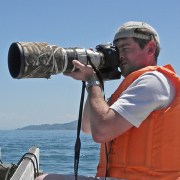 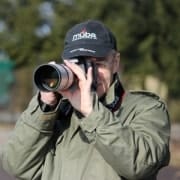 Ken Billington, founder of the Focusing On Wildlife blog, spends a lot of time on the West Coast of Ireland each year. This coastline on the western edge of Europe, has a very low population density and wildlife is abundant. Of the 211 bird species in Ireland 9 species are classified as “Threatened” and 12 as “Near Threatened”. Ken loves to photograph the many iconic species in the area whenever he gets the chance. 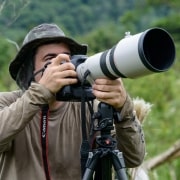 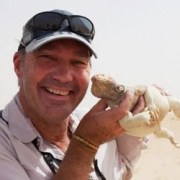 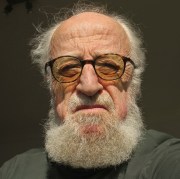 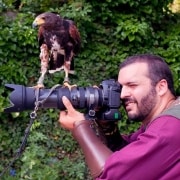 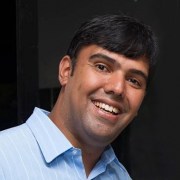 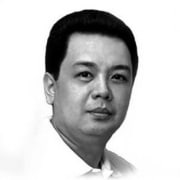 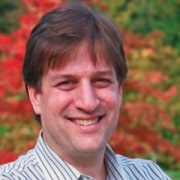 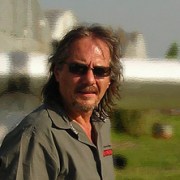 Daniel Vago is an enthusiastic freelance photographer, specializing on wildlife and the environment. Working in telecommunications and information technology, Daniel is also a member of "Aves Argentinas". By focusing on nature photography, his aim is to show the wonders that surround us with his own personal vision, to contribute to our awareness, and to protect our wildlife. Capturing wildlife images can not only change a person's thinking but can also be an experience to explore and enjoy. Photography or "Painting with light" is an art form, which enables us to capture single moments in time whilst admiring, respecting and protecting all of the species with which we share our planet. 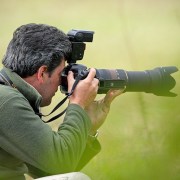 Dedicated to bird photography as a hobby since 2010. In my blog I show some of the wealth of the country's most important area for bird watching in Argentina, only in my province there are 600 species of birds. 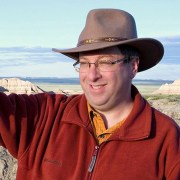 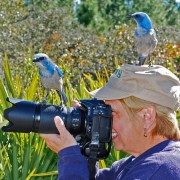 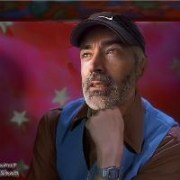 Paul has been passionate about photography since the early 80's. Nature, wildlife and action shots are his favorites. He loves the challenge that arises from the unpredictability of his subjects when he is trying to capture the perfect wildlife moment. He is a native of California and has spent the last 28 years in Orange County. Mr. Marto grew up in Carmel Valley, so it is no surprise that he gravitated towards wildlife photography. Mountain bike riding, hiking, tennis and playing the electric guitar round out the list of pursuits for this UC San Diego graduate. 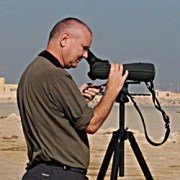