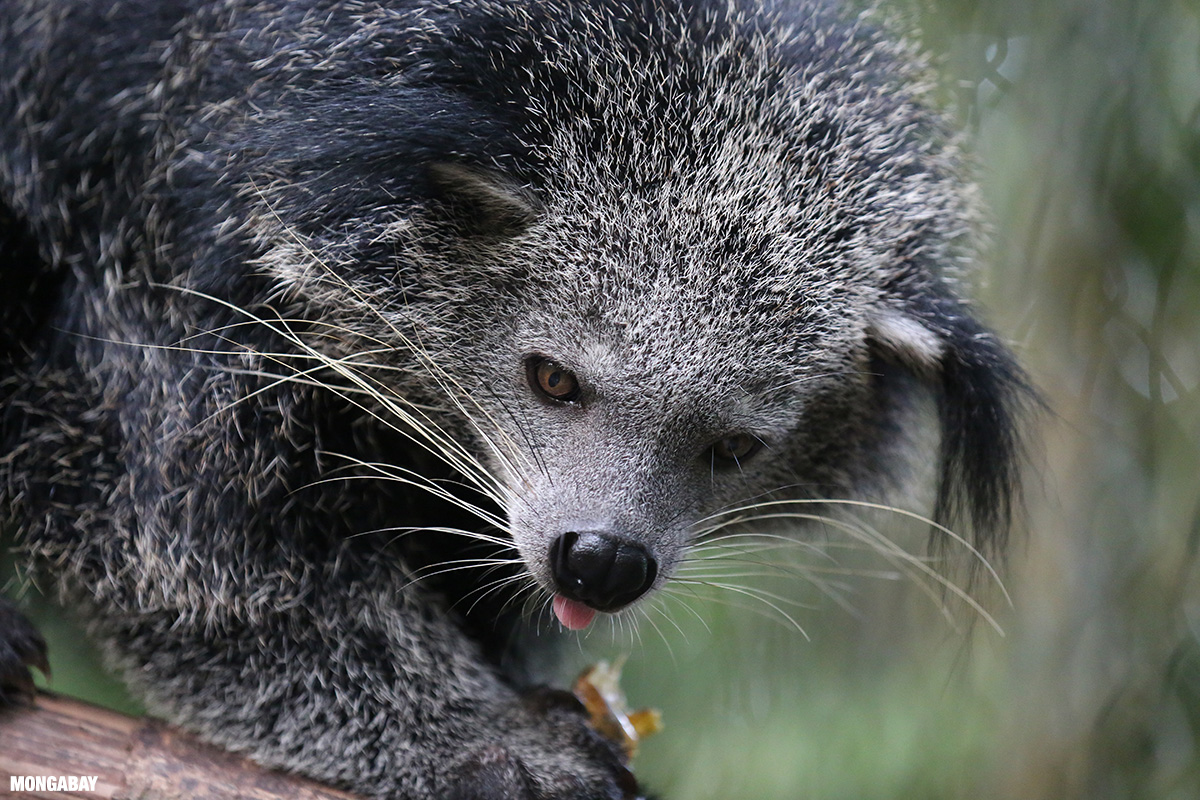 HO CHI MINH CITY, Vietnam – Conservation organizations in Vietnam sent a letter to the Prime Minister last week asking for an update on planned measures to curtail the trade and consumption of wildlife.

In March, responding to the novel coronavirus pandemic, Prime Minister Nguyen Xuan Phuc directed the Ministry of Agriculture and Rural Development to draft new measures by April 1. This was partially in response to an open call that the same 14 organizations sent recommending the government take concrete action to mitigate the risk of future zoonotic disease outbreaks by stemming the wildlife trade. Experts believe that the current pandemic began when a virus jumped from a wild animal species to a human at a market in Wuhan, China.

While the consumption of wild animal meat is not widespread in Vietnam, it is relatively common in rural areas, and can be a status symbol among business and political elites. Nationally, the illegal wildlife trade, which includes everything from sea turtle shells and tiger bones to bear bile and pangolin scales, is worth at least $1 billion, though an exact figure is difficult to determine given the nature of the trade. Vietnam is also home to numerous legal wild animal farms, a loophole that conservation groups have been working to close.

Thus far, China is the only country to have implemented a large-scale ban on the wildlife trade in response to the pandemic, though loopholes exist there as well. Most recently, the Chinese government announced that it would start offering farmers cash to end the breeding of exotic animals.

Since March, Vietnam has largely contained its coronavirus outbreak, with no community transmission detected in over one month and schools, businesses and domestic tourism reopening. World Health Organization statistics show 325 confirmed infections and zero deaths.

While this is outstanding news for public health, some conservationists fear the government has lost focus on the wildlife issue, and there have been no public updates on the ban since March.

“The prime minister’s directive now seems to be just a beautiful dream,” said Hong Hoang, founder and executive director of CHANGE Vietnam, an environmental NGO based here. “Let’s dream on!”

Multiple experts at other organizations, who spoke on background in order to preserve their working relationships with officials, said there has been no discernible progress since a draft was shared several weeks ago. These groups expected to advise the agriculture ministry on a ban, but this has not occurred.

Vietnam already has laws prohibiting certain aspects of the trade and consumption of wildlife. But advocates point out that they can be difficult to interpret and are often poorly enforced.

How far the anticipated new measures may go, should they come to pass, remains unclear. The ministry did not respond to Mongabay’s request for comment. Some NGO representatives expressed hope that the directive could lead to the creation of new regulations or an overarching blanket ban on wildlife trade and consumption, but there are indications that it will instead only strengthen existing laws.

Conservationists are still pushing for action.

“Risk of viral transmission from wild mammals and birds to humans increases when live animals and fresh meat come into contact with people in locations such as markets and restaurants,” said Benjamin Rawson, conservation and program development director of WWF-Vietnam. “This is true regardless of whether the animals are legal or illegal to trade, and therefore the Prime Minister’s directive needs to mitigate risk of future viral epidemics both through improved enforcement of existing laws and effective judicial penalties for those who break them, but also through serious assessment of risk in relation to wildlife farms.”

K. Yoganand, regional lead for wildlife and wildlife crime at WWF Greater Mekong, said legal systems around wildlife need to be improved throughout Southeast Asia: “Currently, wildlife trade laws of most countries do not factor in infectious disease risks. This is a major gap in policy. To minimize viral epidemic risks, all commercial trade in wild animals and birds needs to be suspended by governments, to be followed by a scientific assessment of which groups of wild animals are at high risk of carrying viruses that can be transmitted to people.”

CHANGE, for its part, is continuing work toward a ban. Hong said her team convinced four members of the National Assembly, Vietnam’s legislative body, to speak to domestic media about the importance of ending wildlife trade and consumption. It also began an awareness-raising campaign called The Host to educate the public about links between wildlife and new infectious diseases. According to Hong, the first video, titled “The Call of the Wild”in English, has over 4 million views on Facebook and over 3.5 million views on YouTube. The closing message is “Stop using wildlife for a better/safer future.”

This article by Michael Tatarski was first published on Mongabay.com on 25 May 2020. Lead image: A binturong or bearcat (Arctictis binturong), photographed in Cambodia. In Vietnam, the meat is consumed and parts are used in traditional medicine. Image by Rhett A. Butler / Mongabay.