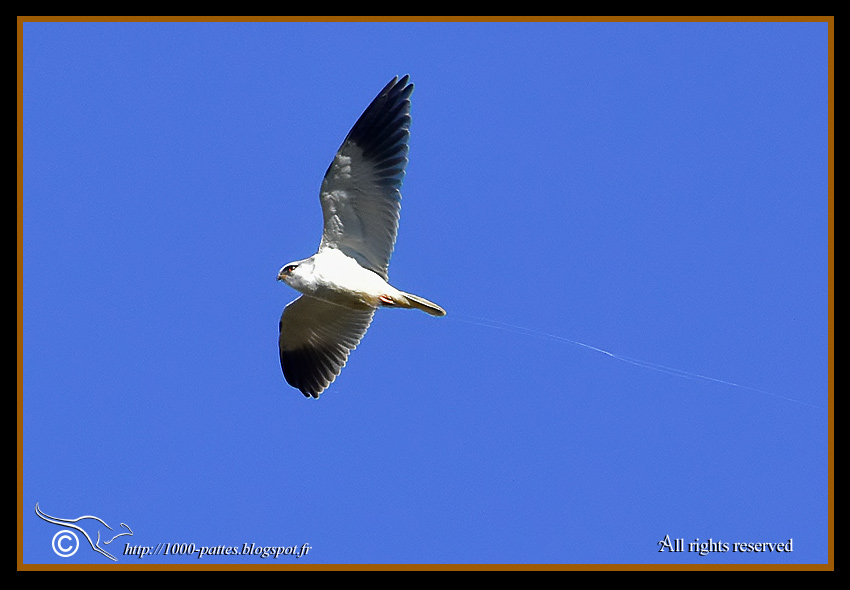 Accipitriformes – Accipitridae
With the Nikon 500 mm at arms length from the car.

On the first pictures, the bird is hunting. Most of the time it positions itself back to the sun to see its prey better. At the same time, it surveys its territory for intruders such as other birds of prey and drives them out vigorously, especially when the pair is formed and ready to breed. 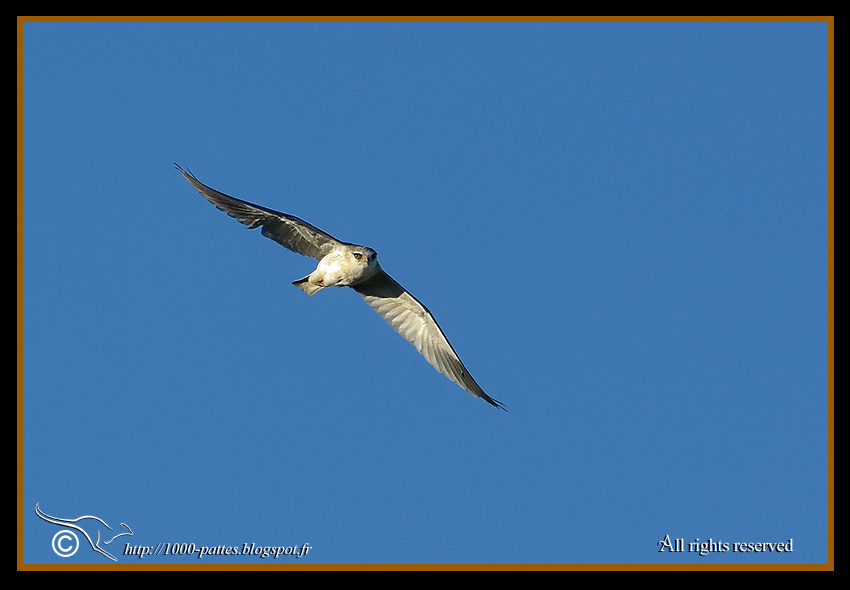 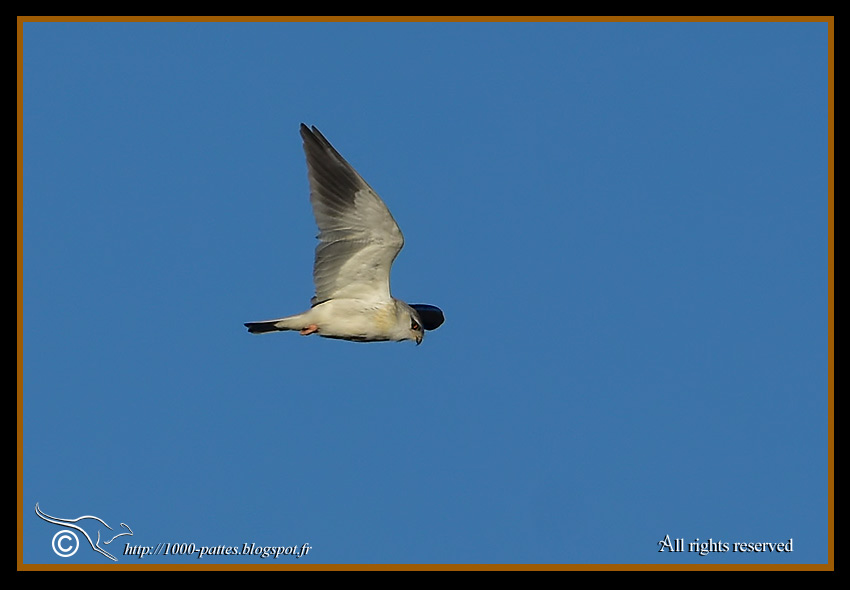 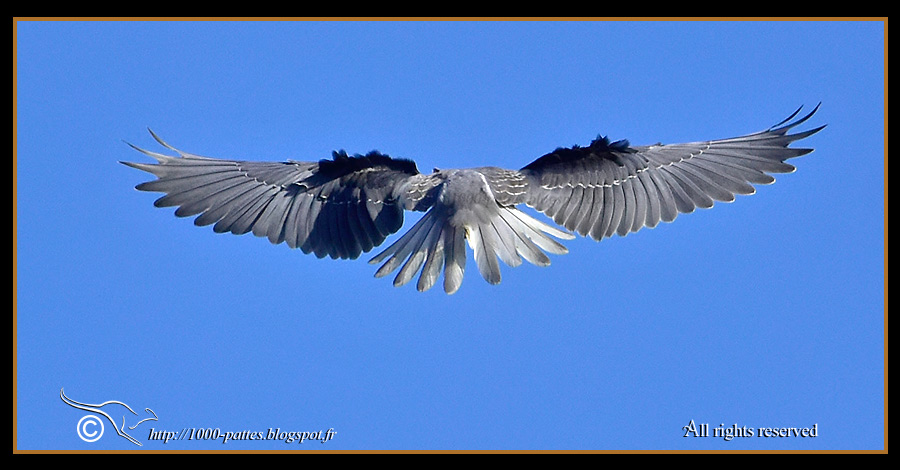 On the following pics the bird holds a field mouse: 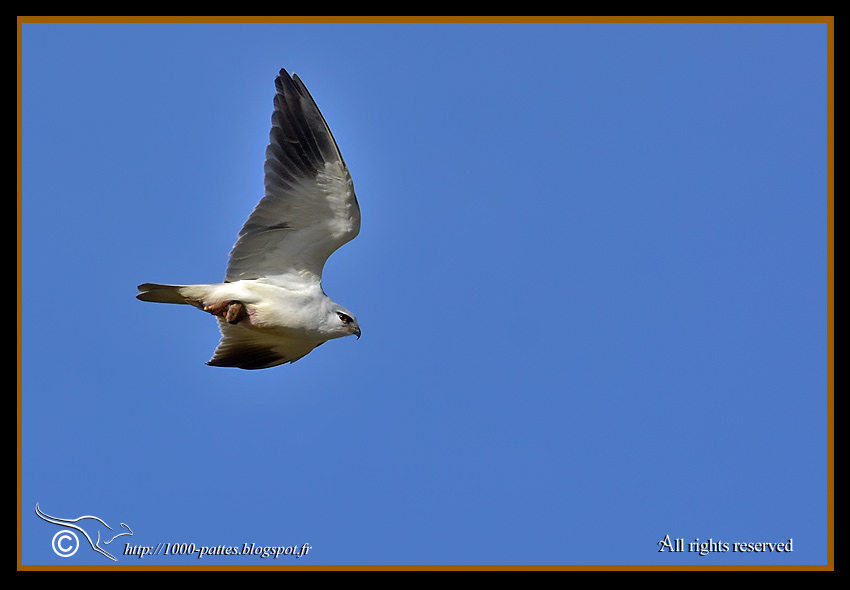 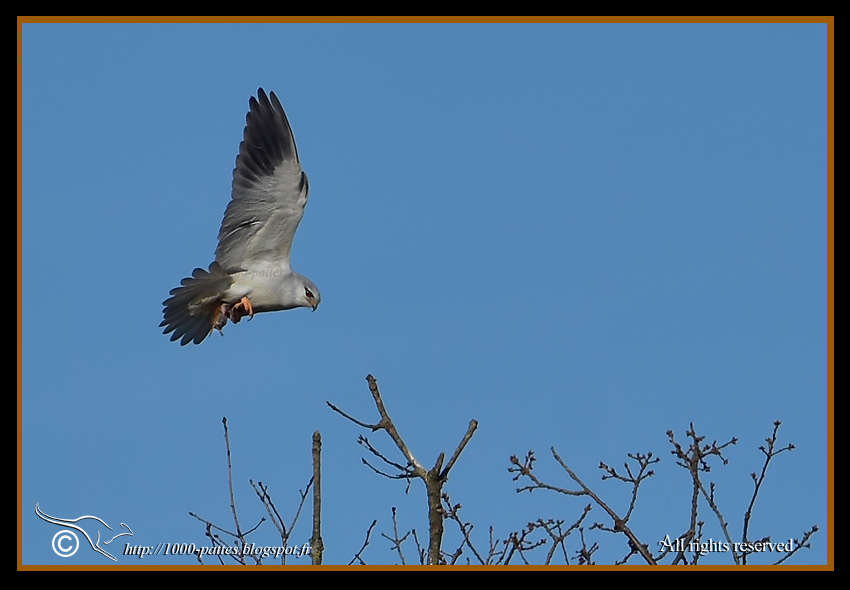 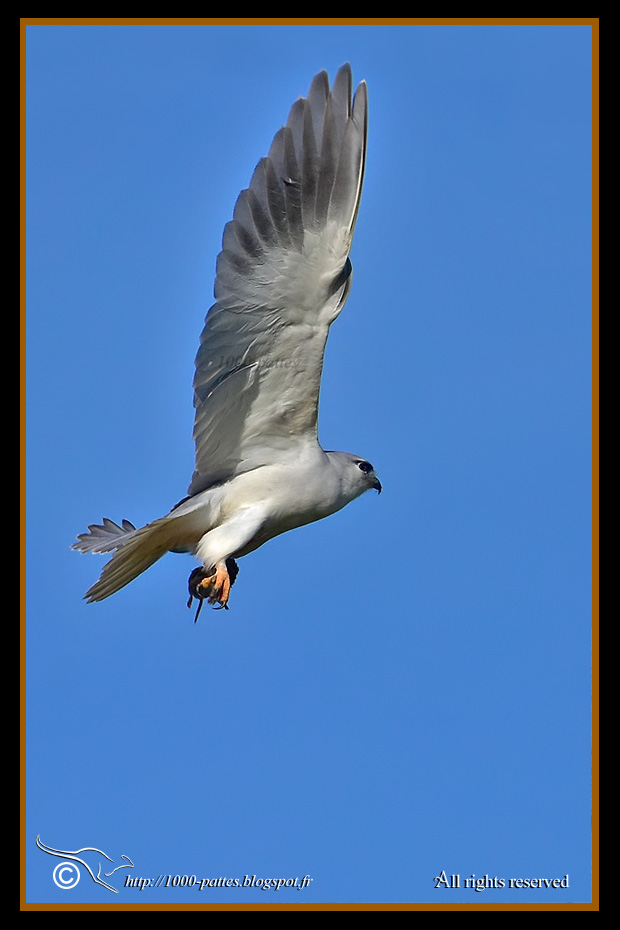 Then, the icing on the cake: very high and far, a parade: 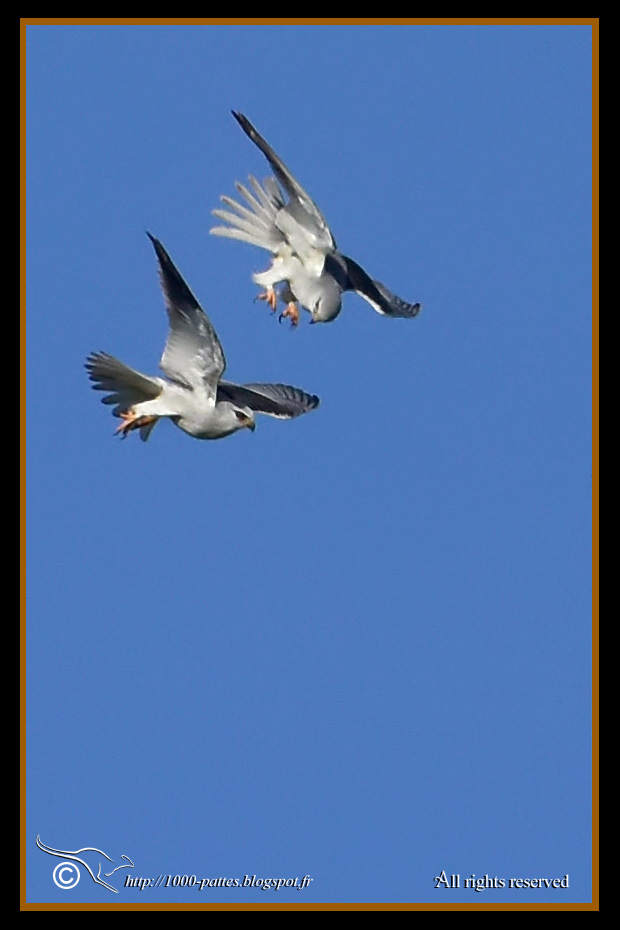 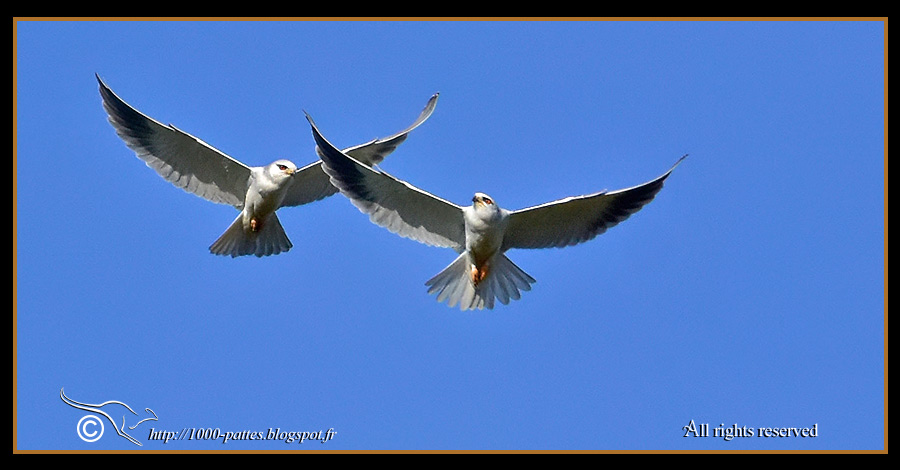 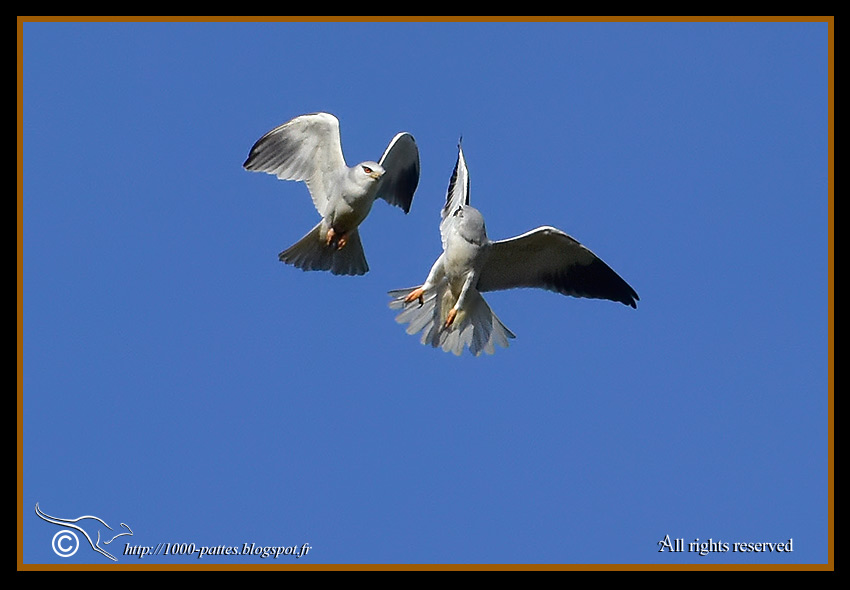 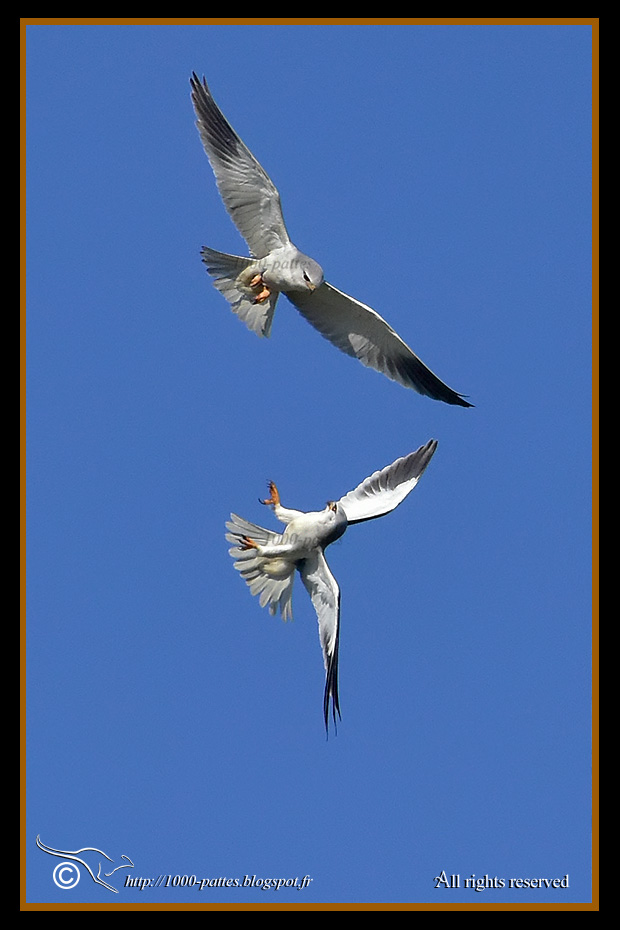 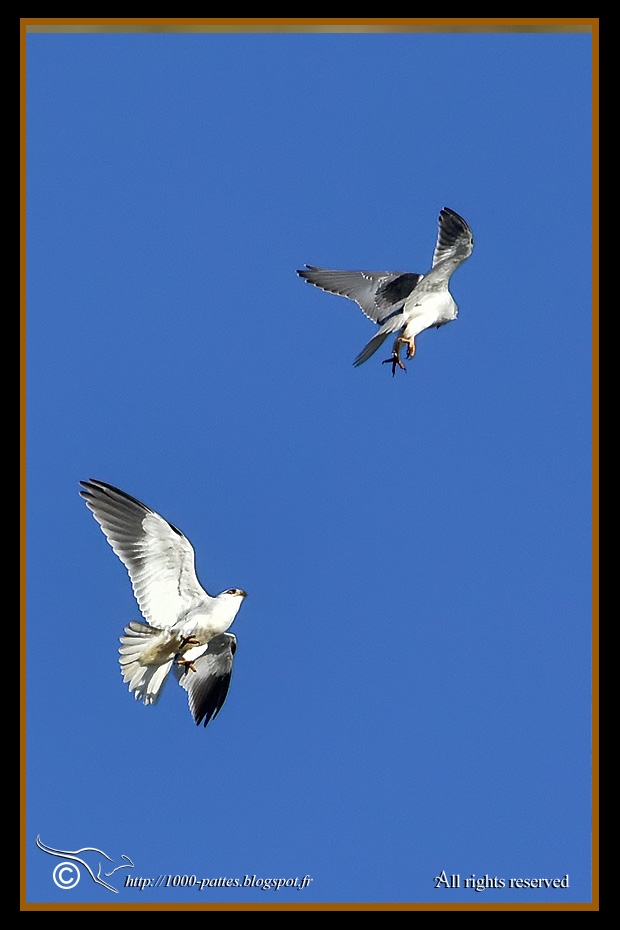 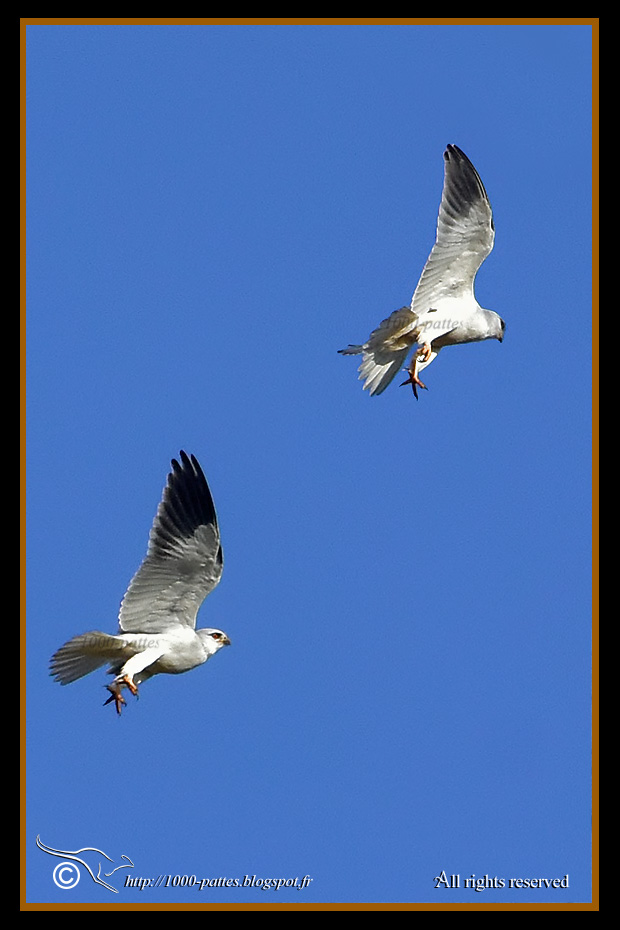 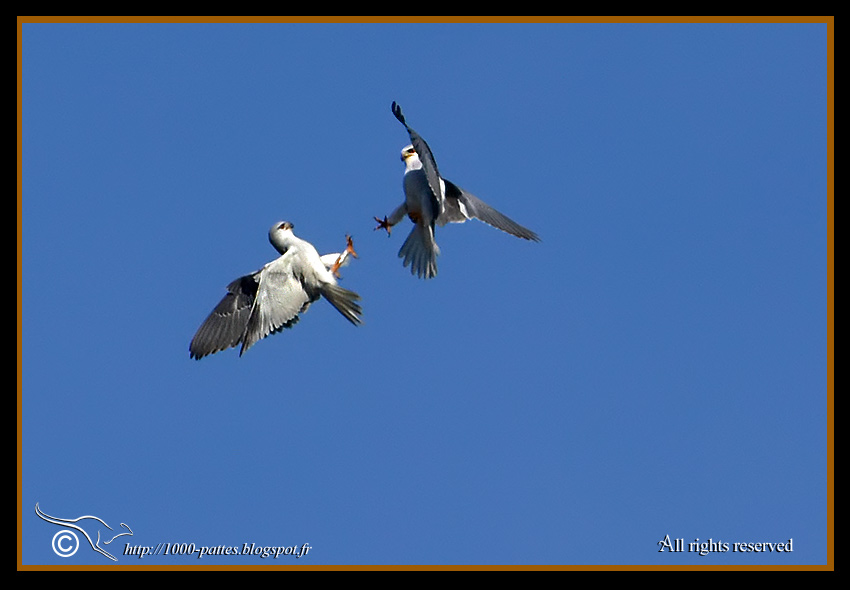 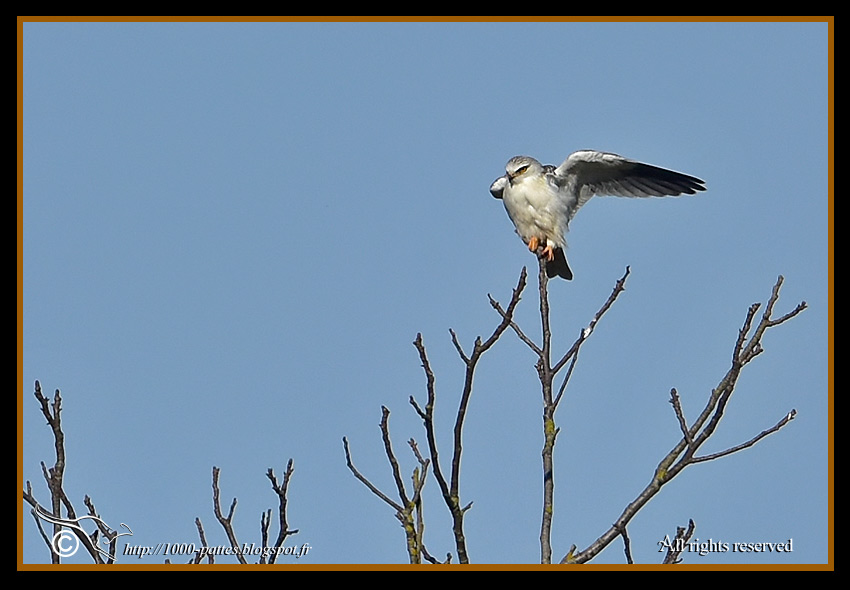 Later in the day, I find this individual – below – eating something obviously larger than a mouse but it was impossible to determine what.
More important, it has red eyes and since they can’t be immature, I guess we might have both species in my area of southern France: the one from the Iberian peninsula and the one from Asia, but I am researching the matter deeper before making up my mind! 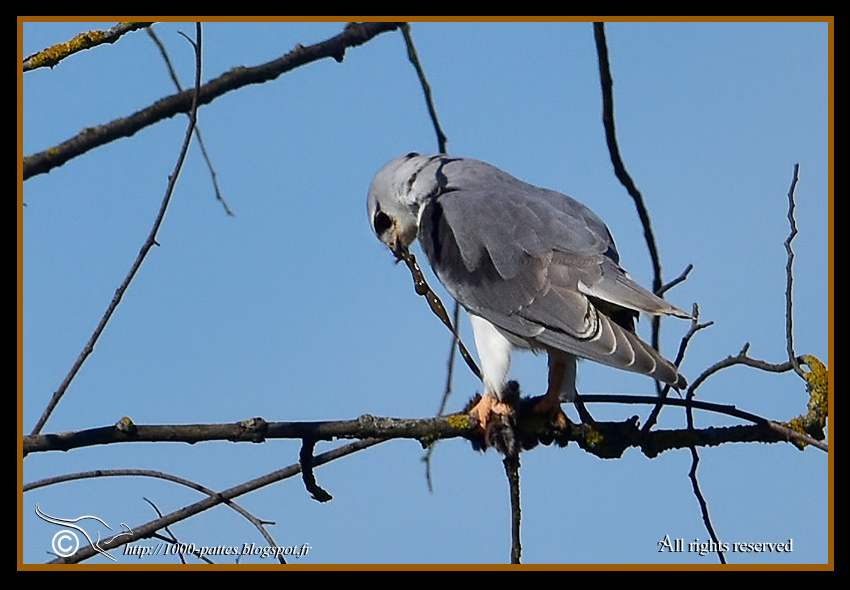 They don’t all have red eyes, I wonder why.
As I wrote to Ken Billington:
Normally they have red eyes, but most of the of the ones I ‘shot’ have yellow eyes… I am mentioning this just in case someone has an answer!
I think there are 2 species or subspecies, one from North Africa established in the Iberian peninsula and and now in southern France and one from the east, Asia probably. But I don’t find more info about these birds and their eye color. 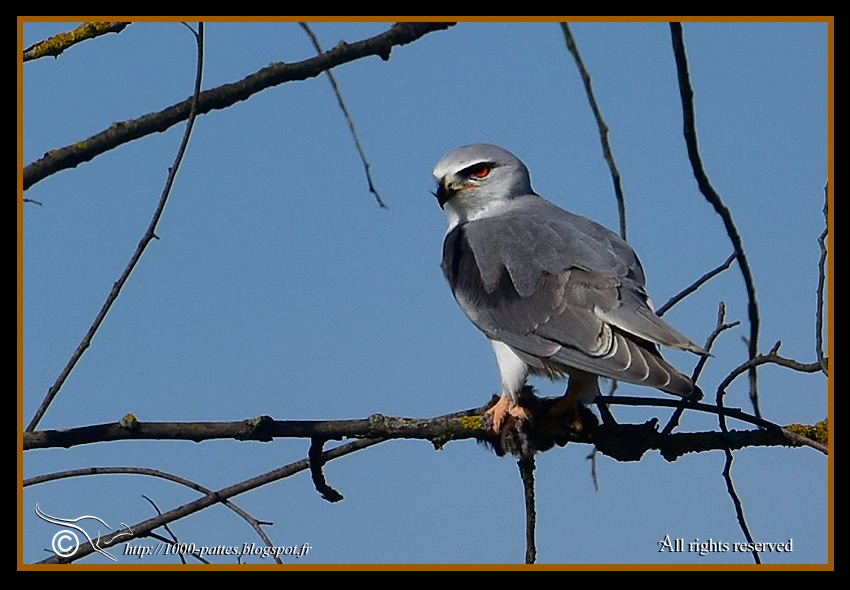