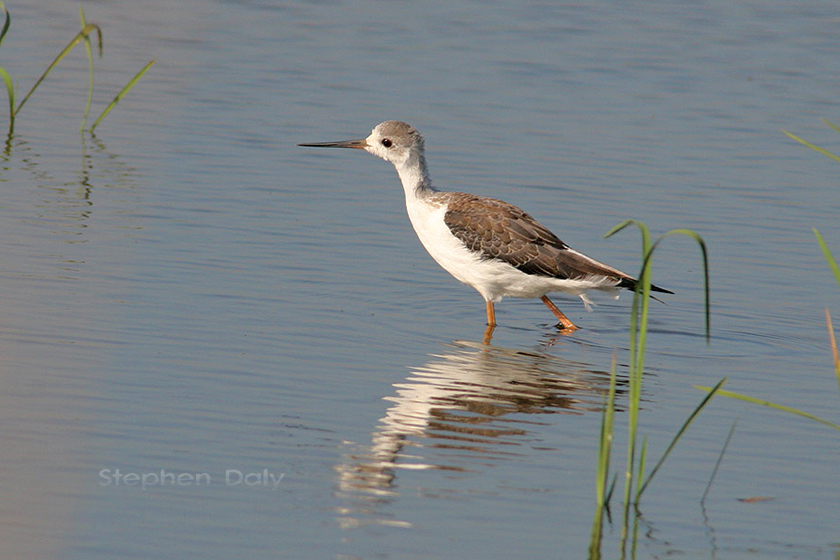 It’s been another busy week here down on The Strait of Gibraltar. As the summer slowly comes to an end and autumn weather and shorter days signal birds to move slowly south, the skies above Cadiz province have all kinds of bird species flying over or stopping off to feed before crossing the narrow stretch of water that separates the two continents.

More and more Honey Buzzards have been crossing to Morocco this last week with some large flocks being watched over the last few mornings. The fickle winds that have been constantly swinging from pole to pole down on The Strait have taken the bolder and more business-like raptors like the honey’s higher in the sky as they flap across the sea.

Zipping below the birds of prey Common Swifts, House and Sand Martins, Red-rumped and Barn Swallows have been dodging the migrating Sparrowhawks.

The noise of Bee-eater flocks constant calling, migrating high in the blue sky is always something I love hearing and in the dusk of the evening birds have been flying low over the meadow at the rear of our property feeding on insects.

The other evening we had a Red-necked Nightjar come silently from the direction of our neighbour’s garden, dip down low over our swimming pool to take a few moths and out over the other side of our garden. 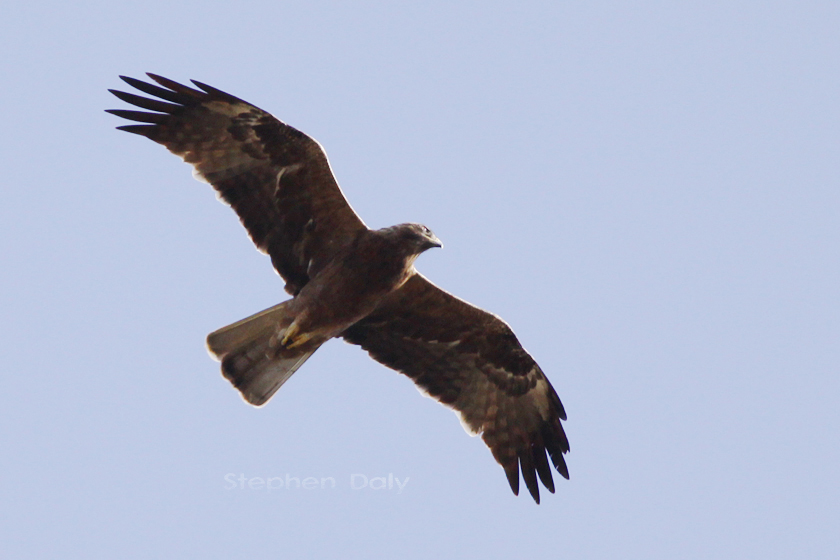 The darker or the intermediate forms can be tricky when in amongst other species on migration. Strong winds can cause the birds to pull in their wings a little to have less lift and more control. This changes the silhouette slightly and their structure and size can appear different. If you can get a head-on view you should be able to see the tell-tale ‘headlights’ or ‘landing lights’, those two white spots on the inner shoulders. 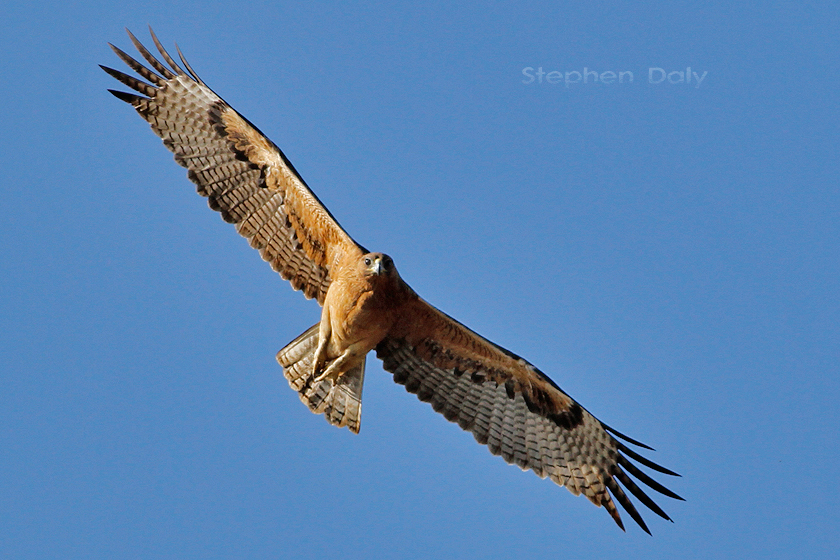 The Bonelli’s Eagle is a fine raptor to watch and like a lot of animals younger birds like this one are quite curious and come closer to check you out. If you’re a photographer you can help smiling as you are given such special views. 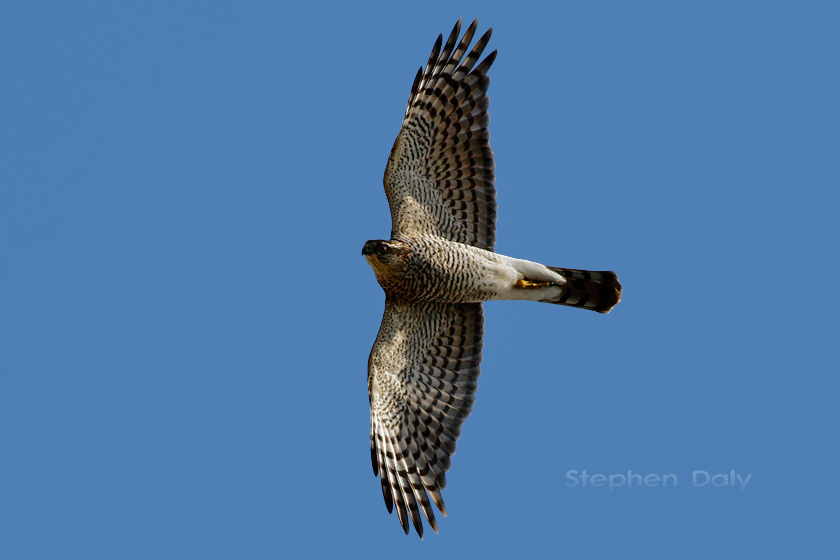 Fast and without mercy the Eurasian Sparrowhawk takes most of it’s prey on the wing, following the flocks of smaller birds that flap along side it all the way to Equatorial Africa where lots of different species winter. The Sparrowhawks stay there until spring and follow the birds all the way back to Europe picking off the weaker ones en route.