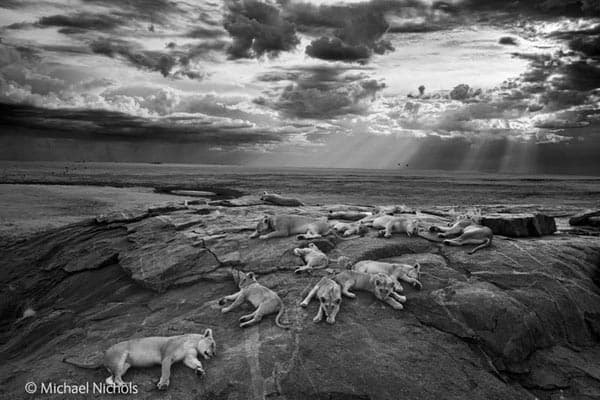 The king of beasts took this year’s top prize in the Wildlife Photographer of the Year competition, which is co-owned by the Natural History Museum (London) and the BBC. The photo, of female lions and their cubs resting on a rock face in the Serengeti National Park in Tanzania, was taken by Michael ‘Nick’ Nichols, […] 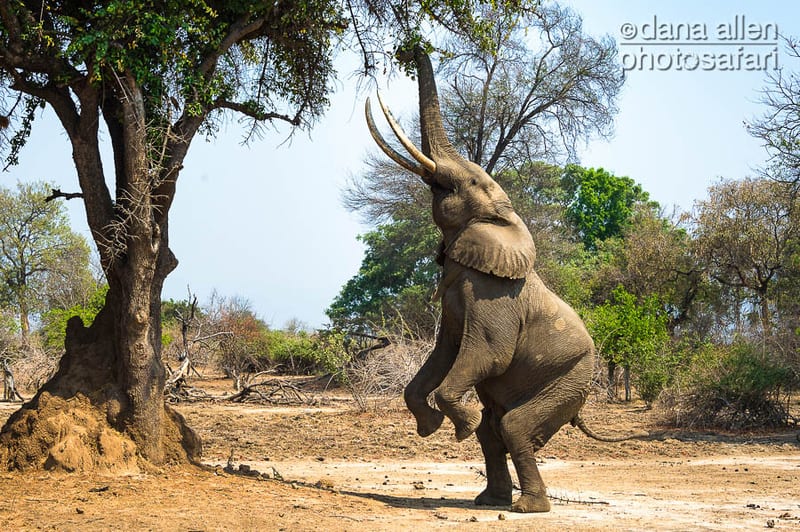 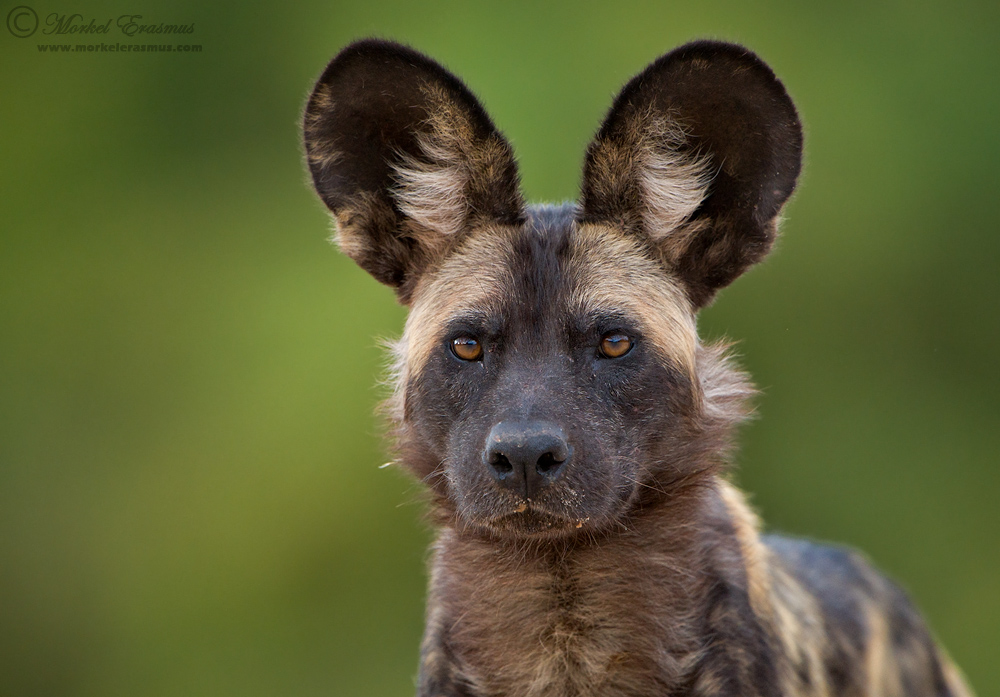 On Friday morning I depart for my favourite part of Africa – Mana Pools National Park in Zimbabwe. I am hosting a Wild Eye photographic safari to this pristine and ethereal wilderness area, and I am quite excited to return there… During our maiden voyage to Mana, my buddy Marlon du Toit and I were […] 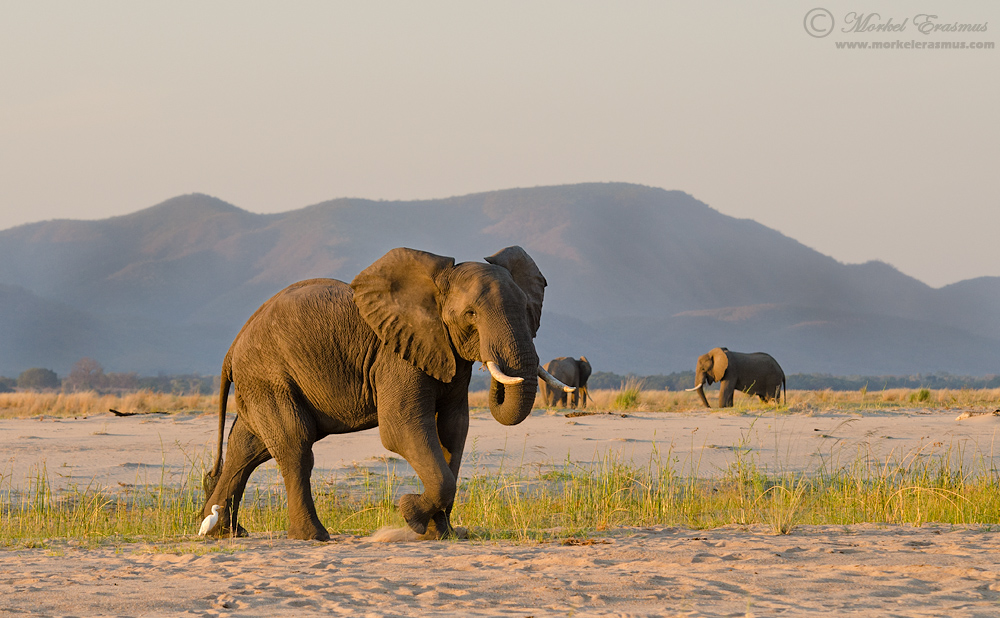 I can’t believe I haven’t posted this photo on my blog before – but oh well, here it is. It looks like a pristine beach with idyllic white sand, but it is in fact the riverbed of the mighty Zambezi river flowing between Zimbabwe and Zambia at this point. I was sitting on the bank […] 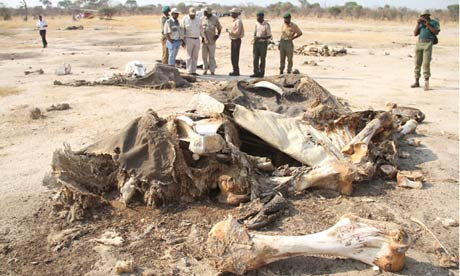 Zimbabwean ivory poachers have killed more than 80 elephants by poisoning water holes with cyanide, endangering one of the world’s biggest herds, a minister said on Wednesday. Saviour Kasukuwere, the country’s environment minister, said the elephants had died in the last few weeks in Hwange national park, the nation’s largest, while security forces were preoccupied […] 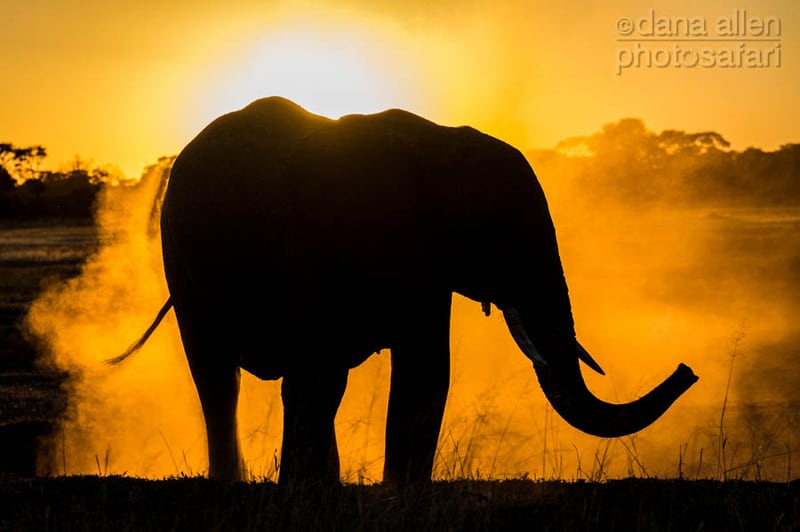 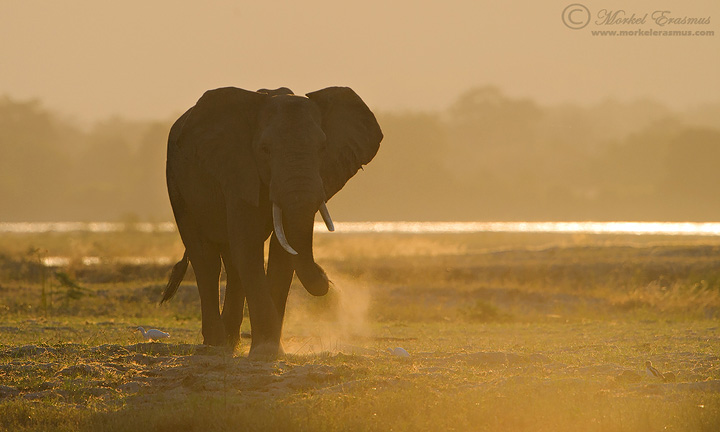 I can’t believe how time has flown. It’s now almost a year since I made the epic journey up to Mana Pools in Zimbabwe. What excites me is that I’ll be going back in about 8 weeks’ time with Marlon du Toit on the first official WILD EYE MANA POOLS PHOTO SAFARI. After my mind-blowing […] 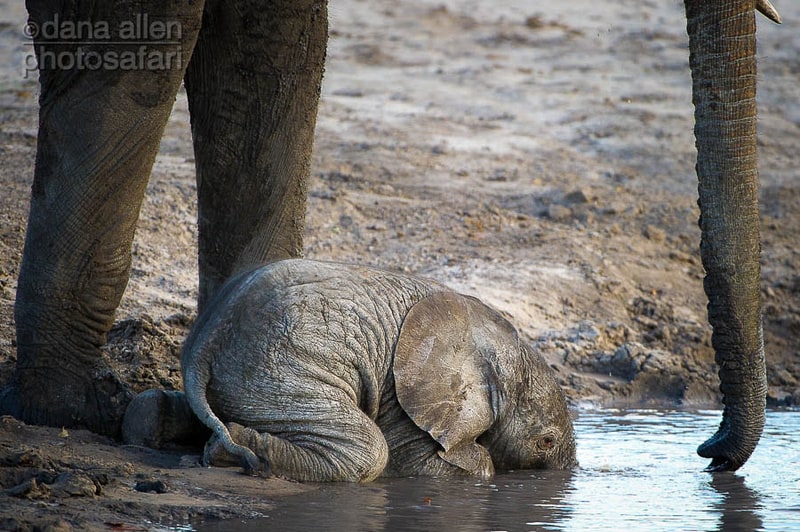