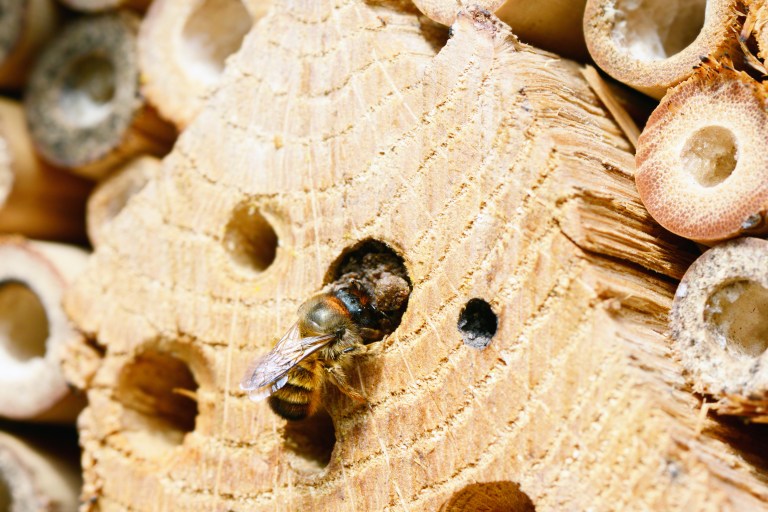 Made up of almost 20,000 distinct species, the global bee population plays a huge role in supporting the reproduction of most flowering plants and crops.

They are vital to our planet and those who live in on it. Sadly, their populations have been declining at astonishing rates.

Researchers estimate that as many as 25% of bee species may have been lost since the 1990s. In the US, the number of bee colonies per hectare has gone down by ninety percent since 1962.

Pollution, pesticides, climate change, and habitat loss are huge contributors to this decline. Pesticides and stress can also cause Colony Collapse Disorder (CCD), which occurs when “the majority of worker bees in a colony disappear and leave behind a queen, plenty of food and a few nurse bees to care for the remaining immature bees and the queen.”

Fortunately, there have been conservation efforts to #SavetheBees from becoming threatened with extinction.

For example, In 2018, the Dutch government the “National Pollinator Strategy ‘Bed & Breakfast For Bees‘” to provide bees with food and places to stop.

Since then, many Dutch cities have started to create “bee hotels,” “bee stops,” and “honey highways,” which give bees who are busy pollinating a place to rest and nest.

This includes replacing grass and covering bus stops with native plants, as well as putting up hollow plants for bees to rest in. Not only are these bee stops beautiful, but they’re also very effective.

Sign this petition to ban the chemicals that are killing our bees.

This article was first published by OneGreenPlanet on 20 May 2021. Lead Image Source: lcrms/Shutterstock.