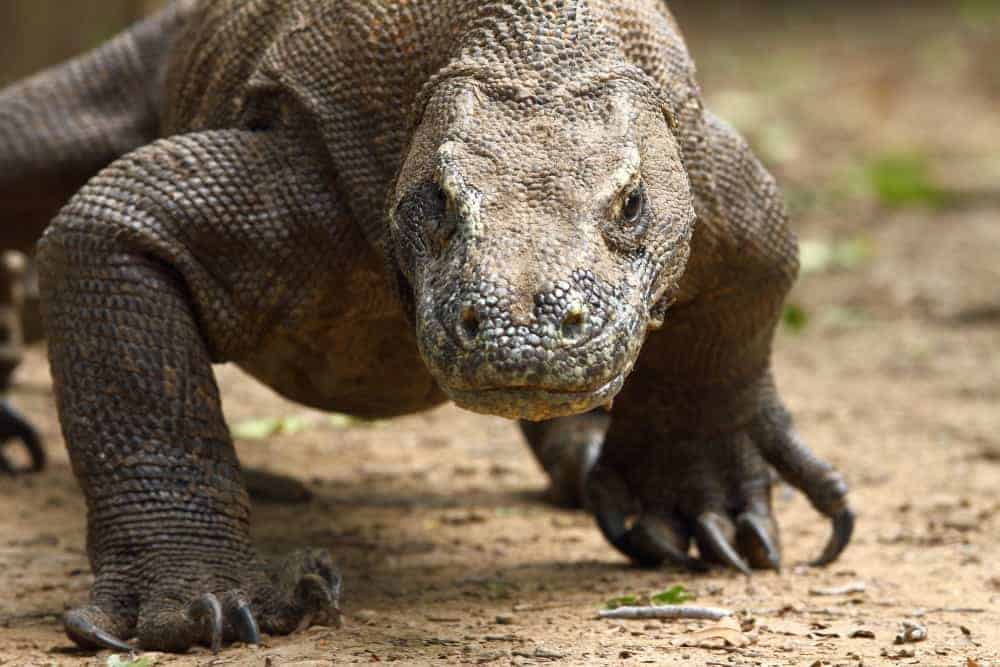 You may be surprised to learn that our global team of wildlife photographers and authors published more than 1,500 articles last year in promoting the cause of wildlife conservation. Although we’re already well into 2013, it is certainly not too late to review the successes from last year.

Several of the more popular articles were written by guest authors from other blogs. The most widely-read article overall described  the massacre of Amur Falcons in Nagaland and was contributed by Wildlife India.

The most widely-read of our resident authors during 2012 was Adam Riley, who had 3 articles in the top 20 including Komodo and its Dragons, The Leeudril Leopard and The Dassie Rat.

We sincerely thank our wildlife authors and photographers for contributing their outstanding articles during 2012. Thanks also to our loyal subscribers and readers for following our blog.